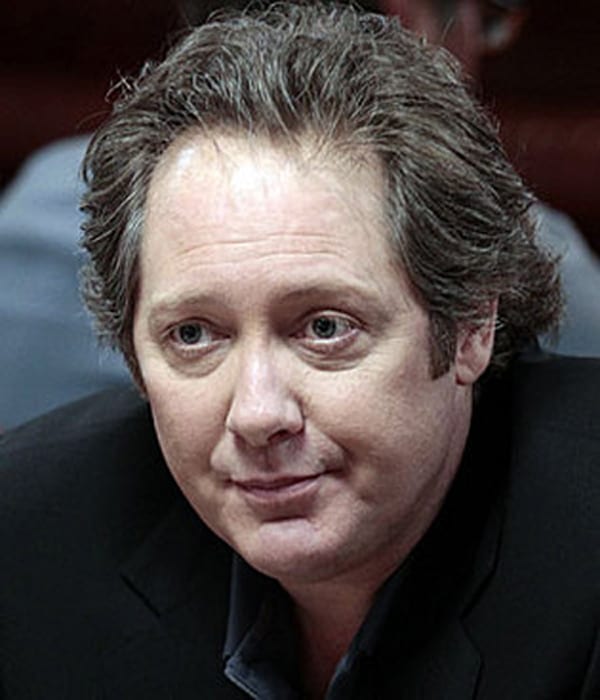 By Cindy Elavsky
Q: The addition of James Spader to “The Office” as Robert California has really helped with Steve Carell’s leaving. Now I hear that James is leaving the show. Is it true? — Donald D. in Minnesota

A: James Spader will not be back next season. Executive producer Paul Lieberstein (who also plays Toby) says that it was always James’ intent to stay only one season. In fact, he was scheduled to be in only last year’s finale but, as Paul stated, James’ scenes were so compelling, “those two scenes became a season.”
* * *
Q: I’m going through some serious “True Blood” withdrawal. Do you know when it’ll be back for its fifth season? — Kristen B., via e-mail

A: Eric, Bill and company want to do bad things with you for 12 episodes this summer. If you hunger for a new Sookie adventure, then head to your local bookstore on May 1 for the release of “Deadlocked,” the latest installment in the Southern Vampire Mysteries on which the HBO series is based. You also can reacquaint yourself with season four on May 29, when the series will be released on DVD and Blu-ray.
* * *
Q: I am thrilled to hear that “Titanic” is being rereleased soon in 3-D. Can you tell me when it will hit theaters? — Jeanette F., Gary, Ind.

A: Look for the big boat on the big screen starting Friday, April 6, and be prepared for even more thrills than the original release. Because of the new 3-D effects, it can only make the sinking scenes even more intense. And believe me, they were scary enough to begin with — even for the actors involved.

I spoke with “Titanic” co-star Eric Braeden, who portrayed John Jacob Astor, and he told me about filming his drowning scene. Eric, who also has played billionaire businessman Victor Newman on “The Young and The Restless” since 1980, revealed to me: “That was one of the scariest moments in this business for me, because you had all that water coming from the sides, and 150 tons of water coming from the top. Once the water reaches a certain level, then everything that is not bolted to the bottom just crashes through the room. With the water rising and rising, and then suddenly 150 tons comes on top — it was one of the scariest moments I’ve spent in this business.”
* * *
Q: My husband and I love “A Gifted Man,” and wonder if it’ll be back this fall. — The Crouses, Virginia Beach, Va.

A: Things are not looking good for the CBS medical drama, which stars Patrick Wilson. Its ratings have been pretty low, and two of the series’ stars have been cast in other fall shows as backup. You can sign a petition for CBS to keep the show at tvseriesfinale.com/tv-show/a-gifted-man-petition-22315, or via snail mail: Ms. Nina Tassler, CBS, 7800 Beverly Blvd., Los Angeles, CA 90039, RE: A Gifted Man.