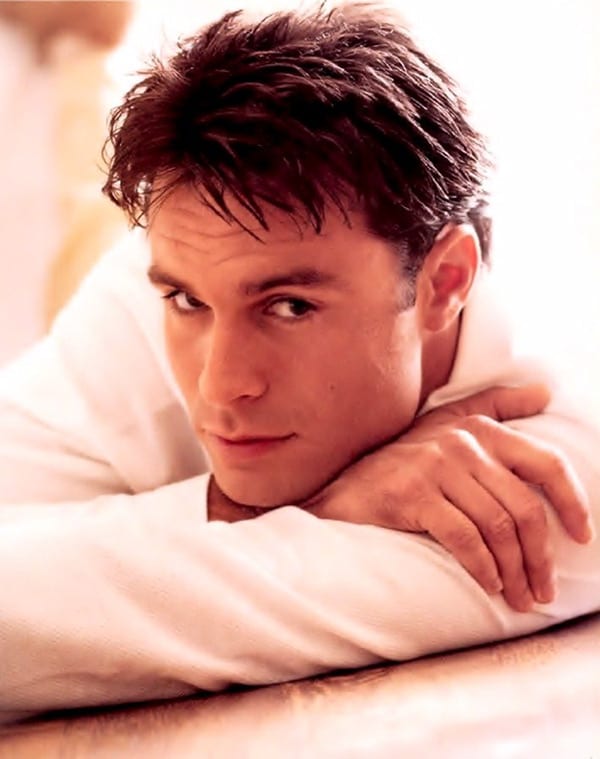 Patrick Muldoon stars as “Austin” on “Days of Our Lives.”

By Dana Block
THE BOLD AND THE BEAUTIFUL
Aware of how badly Hope and Liam’s first encounter went, Bill tried to convince Steffy to hold off on signing the annulment papers. Hope asked Brooke not to tell anyone what she talked about in therapy. Ridge tried to talk Steffy out of leaving town as a way of coping with the end of her marriage. Hope and Liam tried once again to capture the elusive magic between them. Liam felt guilty for driving Steffy away because she was too heartbroken to be around him. Taylor and Brooke once again bickered over which of their daughters held the key to Liam’s heart. Wait to See: Hope reveals why she has a problem with intimacy. Bill faces a public-relations crisis.

DAYS OF OUR LIVES
Billie informed Hope that Bo was dying. Fortunately, Lexie was able to resuscitate Bo, but his condition was still grave. John and Hope broke into the security office to get their passports so they could fly back to Salem. EJ planned to take advantage of the rift between Abe and Lexie. Carrie blamed herself for Austin’s affair. Melanie encouraged Abby to be truthful with Austin before his marriage was completely destroyed. Stefano refused to hand over Hope’s passport. Madison returned Brady’s engagement ring to him. Austin overheard Carrie profess her love to Rafe. Kate told Billie that Sami was the mole. Rafe found out that Nicole was pregnant and agreed to keep the news secret from EJ. Wait to See: EJ has Jennifer arrested. Austin begs Carrie to give their marriage another shot.

GENERAL HOSPITAL
Sonny and Todd squared off in the battle between Port Charles’ and Llanview’s hotheads. Meanwhile, Carly and Blair discovered that they had a lot in common. Johnny hoped to coax Delores over to his side so that he could get the upper hand on Sonny. John McBain arrived in Port Charles, and it was revealed that he and Sonny had crossed paths before. Olivia tried to take the heat off Johnny after overhearing Tracy and Anthony’s conversation. Maxie had a meltdown at Robin’s funeral. Sonny had some tough questions for Kate about her involvement with Ewen. Wait to See: Noah returns home. Sonny and Jason try to get a handle on McBain.

THE YOUNG AND THE RESTLESS
Phyllis went to the coffee shop to see her granddaughter while Daisy was out of sight. Nick turned down his father’s proposal to oversee the new cosmetics line with Sharon. Adam was skeptical of Victor’s offer to help him beat the charges. The police later allowed Adam to go free — for now. Sharon offered to resign after overhearing Lauren and the other board members litany of complaints about her. Daisy called her social worker, who advised her to get a restraining order on Phyllis. Jack made it his mission to see Adam rot in jail. Wait to See: Lauren tries to hide her PTSD symptoms from Michael. Ricky and Daisy form an alliance.