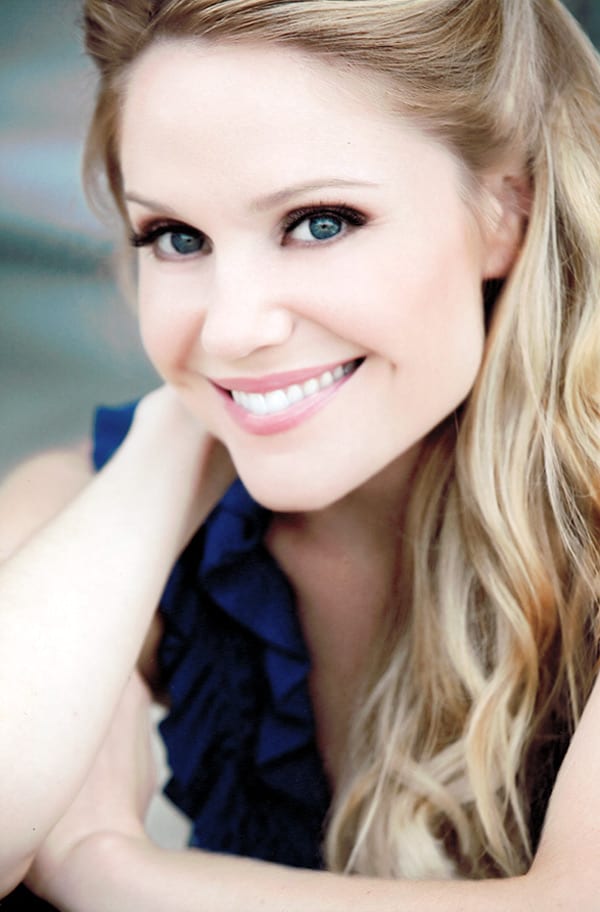 By Cindy Elavsky
Q: Could you give some information on the two actors who play Finch and Reese on “Person of Interest”? I don’t recall seeing either of them before, but I like them both and find the show exciting. — Karen V., Roanoke, Va.

A: Michael Emerson and Jim Caviezel play Harold Finch and John Reese, respectively. Many will remember Michael, 57, from “Lost,” where he played Ben. He’s also made the rounds on the cops-and-lawyers shows like “The Practice,” “The X-Files,” “Without a Trace,” “Law and Order: SVU,” etc. Prior to “Person of Interest,” Jim, 43, was best known for playing Jesus in Mel Gibson’s “The Passion of the Christ.” You can see Jim on the big screen later this year in “Savannah” and “Bliss!” and next year in “The Tomb” with Sylvester Stallone and Arnold Schwarzenegger.
* * *
Q: I am so happy that USA Network’s “Fairly Legal” is finally back for another season. Can you give me any scoop for season two? — Violet F., via e-mail

A: I spoke with “Fairly Legal” co-star Virginia Williams, who plays Lauren Reed on the hit legal drama, and she gave me some spoilers.

“We get to see more facets of Lauren this year, which is great,” Virginia said. “We get to see her at home, for example. Everything still revolves around Reed & Reed, but we do see glimpses of Lauren at home: coming back from a jog, going on a date, having some sort of a life outside work. We get to see her with her hair down, literally and figuratively. She’s still quite guarded and protective and exacting and stylish and brilliant, but she’s a lot more comfortable with her position now.
“Last season was all about Lauren proving to everyone else that she was capable and that she wasn’t just a trophy wife,” she said. “She could get the job done and could lead the firm. This season we see that she not only is extremely capable, but the firm ends up being better off than it was even before Teddy died.”
* * *
Q: I heard that there is going to be another singing-competition show airing this summer, I think on ABC? Can you tell me about it? — Clark F., via e-mail

A: “Duets” is the latest vocal-competition show to hit the small screen, and it is indeed airing on ABC. Currently looking for contestants (abc.com/casting), this show stars Kelly Clarkson, Jennifer Nettles, Lionel Richie and Robin Thicke, who will travel the country looking for undiscovered talent to be their proteges, as well as duet partners.
* * *
Q: I still miss seeing Leah Remini on “The Talk.” Any chance she’ll return? — Hazel D., Akron, Ohio

A: Not if Sharon Osbourne has any say, and it appears she does. Leah told fans on Twitter that “Sharon thought me and Holly [Robinson Peete] were ‘ghetto’ (her words), we were not funny, awkward and didn’t know ourselves … She had us fired.”