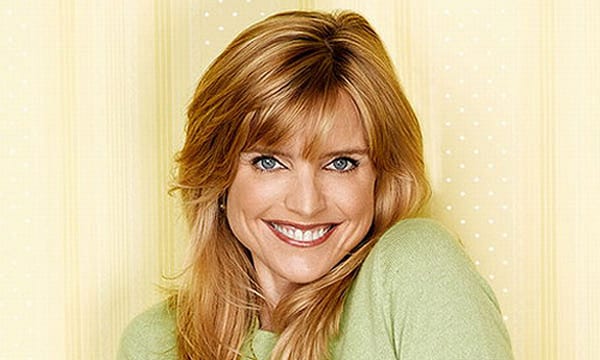 By Cindy Elavsky
Q: I am wondering what has happened to “CSI: New York,” which aired at 9 p.m. on Friday nights. Also wondering when/if “Covert Affairs” will back on the USA network for its next season? I really like all the things Annie gets into on this program. — Mary Lee C., Port Charlotte, Fla.

A: As you might have already noticed, “CSI: NY” has returned to its Friday night home (since March 30) on CBS, with five more first-run episodes left to broadcast of its eighth season. Also, the USA network has renewed “Covert Affairs” for a 16-episode third season, which is scheduled to air this summer. While an exact premiere date has not been released, I can tell you that cast and crew are back at work on the new season. Christopher Gorham, who plays Auggie, tweeted to his fans that he’s read two episodes so far of the third season, and that we need to “Get ready!”
* * *
Q: I was a little apprehensive at first about how “Two and a Half Men” would be with Charlie Sheen gone, but I have to say it is still must-watch TV for me. I especially like the recurring character of Lyndsey, who plays Alan’s sometimes girlfriend. Will they stay together? — Kelly T., via e-mail

A: If Courtney Thorne-Smith has any say, they will stay together, but not for any big romantic reasons. As Courtney told me: “I love their relationship so much because of their honesty. They are two people who looked at each other and said, ’Seriously, we’re just not going to do any better.’ They’re settling; there’s none of the fantasy. It works for them. I think they are really authentic with each other, and it just makes me laugh so hard.”

Go to www.celebrityextraonline.com to read my entire interview with Courtney, where she talks about the joy of watching Jon Cryer “do his magic,” the transition from Charlie Sheen to Ashton Kutcher, and Lyndsey and Alan’s future.
* * *
Q: Is “Steel Magnolias” being remade? — Charlene F., via e-mail

A: Lifetime Television has snagged Queen Latifah to star in and executive produce the television adaptation of “Steel Magnolias.” While Latifah takes on the role of M’Lynn, Alfre Woodard joins her as Ouiser, with Phylicia Rashad as Clairee, Jill Scott as Truvy, Adepero Oduye as Annelle and Condola Rashad as Shelby. Production begins this month, with the premiere scheduled for later this year.
* * *
Q: Is it true that the HBO series “Luck” has been canceled because three horses died? —- Rosalind R., Fort Worth, Texas

A: Unfortunately, that is true. While a second season had been ordered, producers David Milch and Michael Mann decided to pull the plug on the Dustin Hoffman-starring series, stating: “Safety is always of paramount concern. … While we maintained the highest safety standards possible, accidents unfortunately happen, and it is impossible to guarantee they won’t in the future. Accordingly, we have reached this difficult decision.”