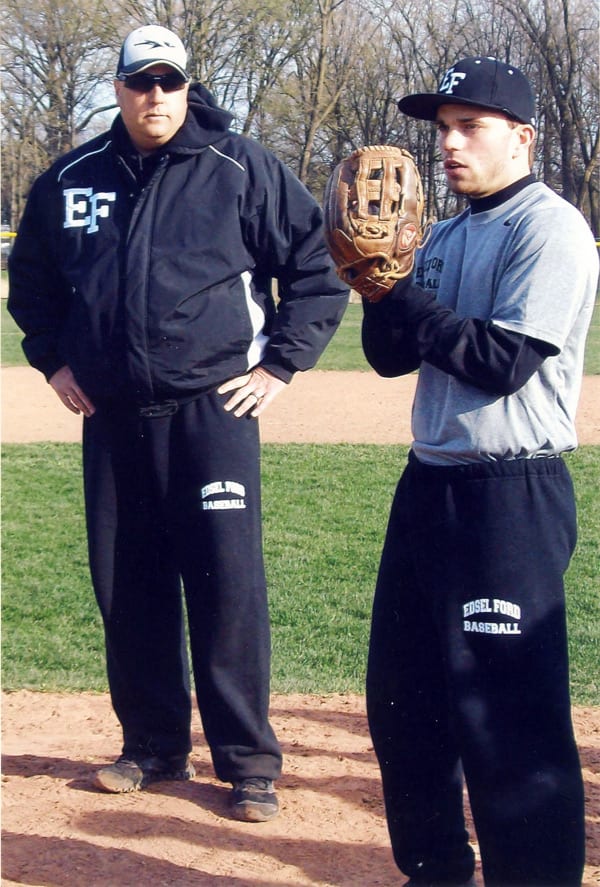 Spring sports have just arrived on the local sports scene. The heart of the scheduling doesn’t begin to take place until after the annual Easter break. All of the various high schools in the greater Dearborn/Downriver area have some time off.

Based on results of the 2011 season, Edsel Ford looks like the team at or near the top of the Western Wayne Athletic Conference baseball competition.

“We hope to continue a carryover of our winning ways into this season,” Edsel head coach Rob Fay said.

His T-Birds are last year’s co-champions of the WWAC. The hometown nine shared the title with Belleville in 2011. Fay would like to see, based on the end results of 2011, that history will repeat itself. That, of course, would mean back-to-back titles for the local preps.

After the break, it will be “hope springs eternal” for all of the area’s 2012 high school baseball teams.

The big question remains: Can Edsel Ford repeat its winning performance on the baseball diamond in 2012? Everyone will know the answer to this one within the next couple of months of league action.

I’m sure Dearborn and Fordson will want to have something to say about the final standings in 2012.

Meanwhile, over at the the Rotunda Drive Campus, Edsel Ford student athletes are optimistic about their spring sports. The athletic complex remains at the center of preparation and scrimmage games for future competition.