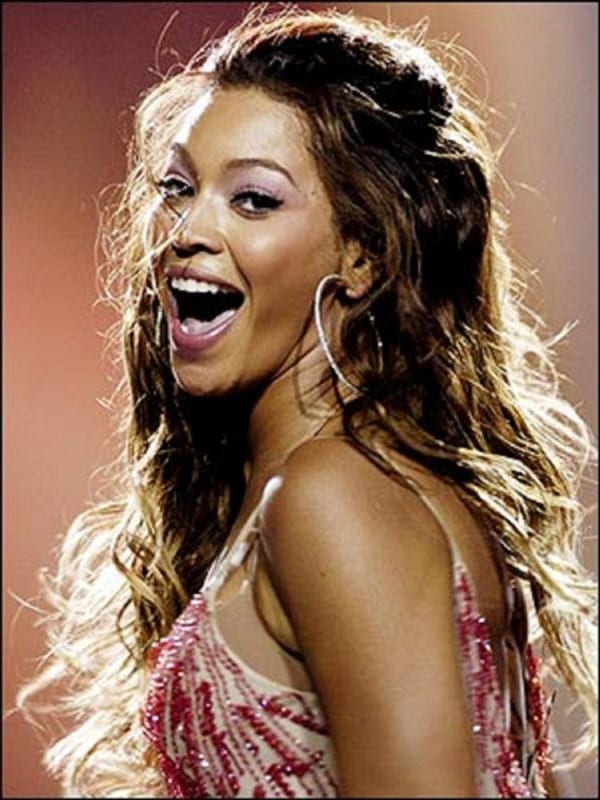 By Tony Rizzo
HOLLYWOOD — Warner Brothers plans to remake “A Star Is Born” for the third time, with Beyonce as the rising young singer. Clint Eastwood passed on playing a washed-up rock star to direct. In 1953, MGM star Judy Garland had a nervous breakdown, and while she was recuperating in a rest home, MGM fired her. When she emerged from the sanitarium, her husband, Sid Luft, hired George Cukor to direct her in “A Star Is Born.”

In l932, Cukor directed “What Price Hollywood?” which starred Constance Bennett as a waitress who falls for a washed-up movie director. In l937, the non-musical, black and white “A Star Is Born” was made with Janet Gaynor and Fredric March, which Cukor refused to direct because of its similarity to “What Price Hollywood?” But the chance to direct a Technicolor musical with Judy Garland proved irresistible. The results yielded Golden Globe Awards and Oscar nominations for Judy Garland and James Mason.

In the l976 remake, Barbra Streisand wanted Elvis Presley to star with her, but his manager, Colonel Parker, thought it was too close to his own life at the time, so she settled for Kris Kristofferson and an all-new soundtrack, including “Evergreen,” which won Oscars for Streisand and Paul Williams.

As in Streisand’s version, the male lead is an alcoholic rock star on his way down. Leonardo Di Caprio, Russell Crowe and Hugh Jackson were considered until a Warner exec showed Tom Cruise’s scenes from the upcoming film musical “Rock of Ages” to Eastwood. The script is being reworked to add the interracial romance. Will it add new dimensions, as it did in the Whitney Houston/Kevin Costner film “The Bodyguard” (’92), or overpower the classic story?
***
If you don’t know who voices the Dodge Ram pickup truck commercials, we can tell you it’s movie star Sam Elliott. Sam wined and dined his former publicist Esme Chandlee for her birthday at the uber-popular Cecconni’s Restaurant in West Hollywood. Dining on risotto and short ribs, they reminisced about their 40 years together before Esme retired. Sam spent most of the past year in Portland, Ore., looking after his mom, who recently left us.

His wife, Katharine Ross, was unable to join us because of her busy schedule doing the play “Kimberly Akimbo” in Malibu. She played a 16-year-old who suffers from Progeria (premature aging) and looks 60. The critics raved, saying, “Her sensitive portrayal is stunning!” Sam Elliott, also the voice of Coors beer, is zeroing in on several big films.

Sam wants to be loyal to both his commercials, but is smart enough to know you can’t drink Coors beer while driving a Dodge Ram truck!