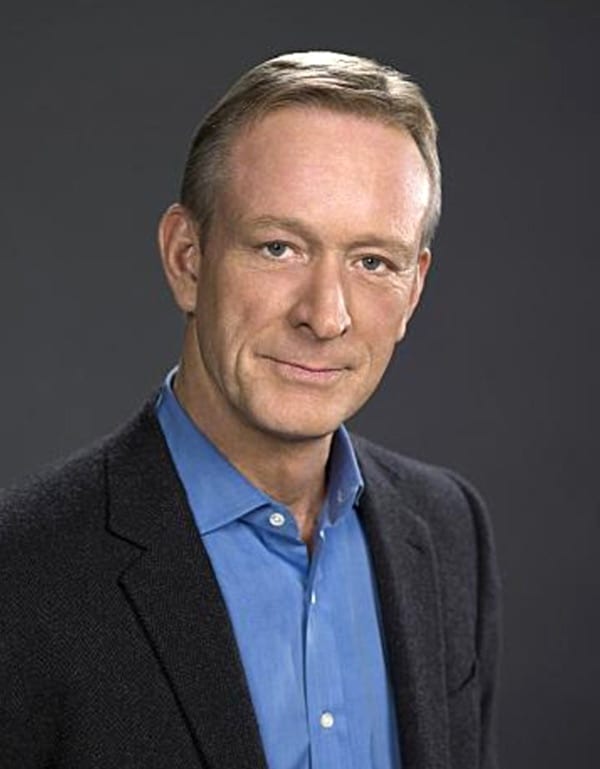 Ted Shackelford stars as “Jeff” on “The Young and The Restless.”

By Dana Block
THE BOLD AND THE BEAUTIFUL
Friends and family came together to celebrate Eric and Stephanie‘s anniversary. Hope tried to deal with her intimacy issues with intensive therapy, but later upped the dosage of her anti-anxiety medication to calm her nerves. Ridge asked for help in improving the public‘s perception of Forrester Creations. Brooke made it her mission to keep Amber away from Rick. Thomas confessed his latest crush to Marcus. Karen was suspicious of Brooke‘s job offer to Caroline. Ridge and Karen reminisced about the past and his first love, the original Caroline Spencer. Rick felt caught in the middle of Amber and Brooke‘s rivalry. Wait to See: Taylor confides in Thorne about her hopes for her son. Hope suffers a panic attack at Caroline‘s party.

DAYS OF OUR LIVES
EJ and Sami were both mistaken about the nature of Rafe and Nicole‘s relationship. Billie, who was now an undercover ISA agent, moved into the DiMera mansion to spy on Stefano. Lexie realized that she was being too hard on Abe and invited him to move back home. Kate demanded to know if something was going on between Marlena and Stefano. Under hypnosis, Hope turned into Princess Gina and kissed John, much to Stefano‘s delight. Gabi planted her earring in Chad‘s bed. EJ overheard Nicole and Rafe talking about the pregnancy. Wait to See: Kate and Ian share a passionate kiss. Sami stops Lucas from leaving town.

GENERAL HOSPITAL
Sonny confronted Johnny about what he was doing with Kate. Dante made an arrest. John, Carly and Sonny all ended up at Kate‘s office at the same time. Anna and Elizabeth bonded in their grief over losing their children. Ewen learned more about Connie after putting her under hypnosis. Dante delved deeper into Delores‘s background. Sam had another unsettling encounter with John. Meanwhile, Jason and Sonny strategized on how to expose John‘s weaknesses. Sonny warned Michael not to get involved with Starr. Kate pretended to be Connie in order to get the upper hand on Johnny. Sam made a surprising discovery about Franco. Wait to See: Heather Webber storms into Port Charles. Patrick returns to work for the first time since Robin‘s death.

THE YOUNG AND THE RESTLESS
Jeff interrupted Gloria and Angelo‘s wedding ceremony to tell her that he loved her and that he never took the money. Angelina also chimed in and confessed that her marriage to Kevin was a sham. After a couple of quick proposals, Jeff and Gloria, and Kevin and Chloe, were married in a double wedding. Sharon realized that Adam was no longer blind. Ricky and Daisy found they had a lot in common with their dysfunctional pasts. Nick and Sharon flew to Japan on a business trip, which didn‘t sit well with Phyllis. Eden witnessed Ricky and Daisy‘s kiss. Daniel explained to the judge why he initially signed away his parental rights. Wait to See: Genevieve‘s offer to Jack comes with strings attached. Neil makes a shocking business decision.