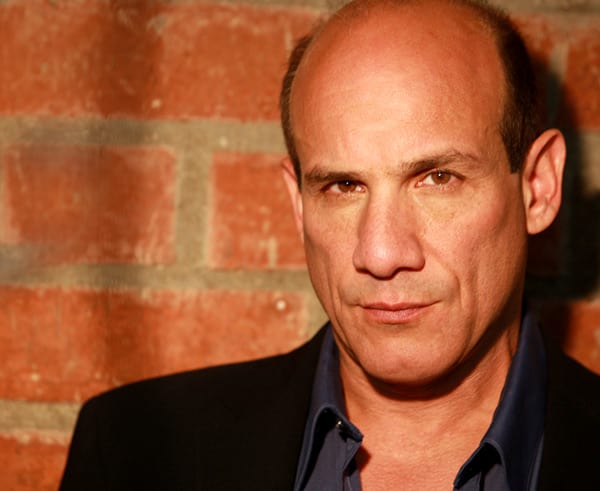 By Cindy Elavsky
Q: A few weeks ago you mentioned the return of USA’s “Fairly Legal,” which I do enjoy, but I was hoping for some spoilers for the show that airs right after that, “In Plain Sight.” — Vail K., via e-mail

A: I do happen to have some “In Plain Sight” info for you, as I recently spoke with series co-star Paul Ben-Victor, who portrays chief inspector Stan McQueen. For Paul, the end of the series is bittersweet, as he explained: “There’s definitely a sense of loss and there’s a sadness there. We had become a family and have gotten even closer, especially over this past year. There’s a real warmth and love on the set. I’m really looking forward to this final season, because while playing Stan McQueen has been great, I’m looking forward to spreading my wings, and there are some very exciting opportunities out there.”

One of those opportunities is promoting his new movie, which he stars in and co-wrote, called “Should Have Been Romeo.” It was selected to the Newport Beach Film Festival in the featured slot the first weekend of the festival. “We’re real excited about that,” Paul enthused. “They’re focusing the whole event around our movie that first weekend. So, on the heels of this, there’s the last season of ‘In Plain Sight,’ which is something that’s going to be really extraordinary. Especially the last few episodes; they’re just phenomenal.”
* * *
Q: Was “Terra Nova” canceled? — Mary D., via e-mail

A: Despite decent ratings and strong international sales of the sci-fi/fantasy series, Fox decided not to renew “Terra Nova” for a second season. However, 20th Century Fox, which produces the series, is shopping the show around to other networks, and hopefully it can be picked up in time for a fall premiere somewhere else (Syfy, are you listening?).
* * *
Q: I am a huge fan of HGTV. What happened to Sandra Rinomato from “Property Virgins”? — Cindy K., via e-mail

A: Sandra decided to leave the show after 130 successful episodes to start her new show, “Buy Herself,” which begins airing this month on HGTV Canada, and she hopes for a U.S. HGTV pickup soon. Rinomato stated on her Facebook page: “For the first time in history, a significant number of women are buying real estate on their own, taking charge of their financial situations. … Women buying real estate is not a fad; it’s history in the making, and I am very proud to be a part of i on TV.”
* * *
Q: What has Christopher Judge been doing since playing Teal’c in the “Stargate” series? — Henry F., Miami

A: Christopher has been doing a lot of voice work in video games and animation, as well as a few guest-starring turns here and there on shows like “NCIS: Los Angeles.” This summer, he is set to appear in “The Dark Knight Rises,” which premieres July 20, and is sure to be summer 2012’s runaway blockbuster.