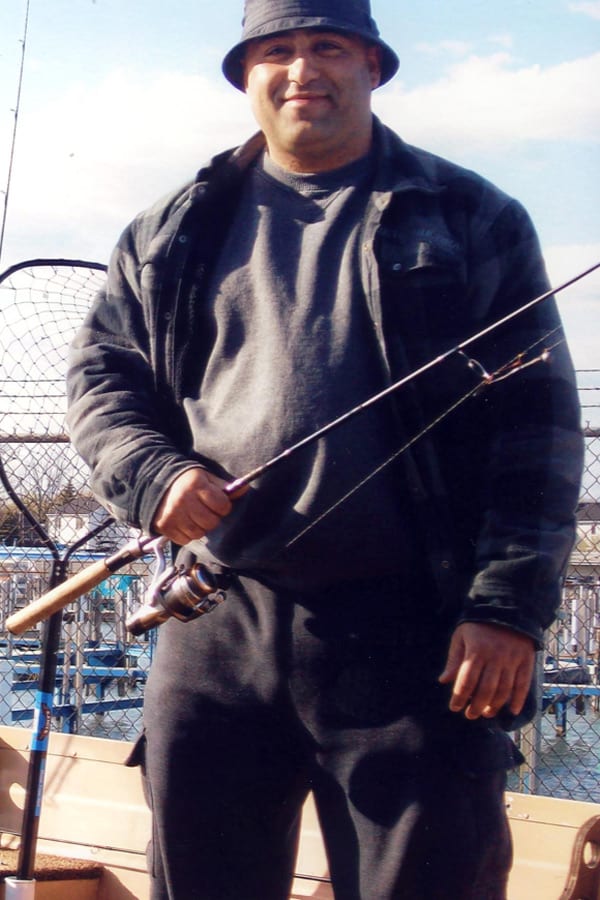 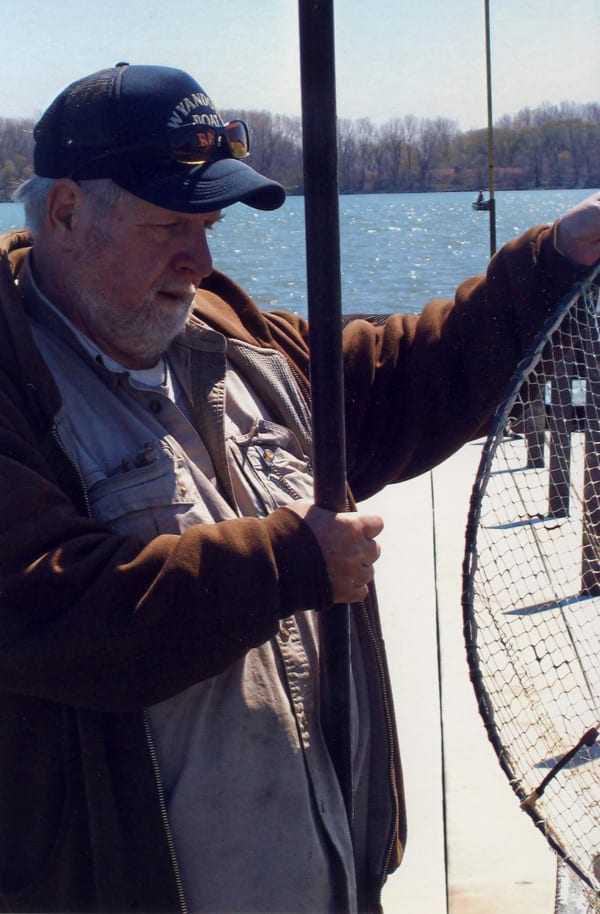 By Daniel Gretzner
Avid anglers from across the state and as far away as Indiana, Illinois and Kentucky have found their way to the Detroit River this April.

Downriver communities, especially Wyandotte, have been a big part of an annual spring fishing boom. The abundance of walleye found in the neighborhood waters has brought a flurry of fishing action over the past few weeks. At the moment, walleys are the species of choice and make for a feisty and tasty catch, even though a number of anglers prefer to catch and release.

George Campbell, who runs the Wyandotte Boat Ramp with his able crew, has been busy keeping the many boats and trailers in parking spots after registering the steady line of seasoned anglers coming in daily to the Downriver launch site.

“Limit catches of walleyes are common and on nice sunny days, we see anglers going out on the water from sunup to sundown,” Campbell said.

All anglers need to have an up-to-date 2012 state fishing license. The Detroit River limit for walleye is six per day per person is the rule. Anything beyond that could mean a fine.

Every style of fishing has been working with very good results. Reports coming from the various marinas and launch sites in north Wyandotte and all the way down to Trenton have been on the positive side as anglers continue to catch limits of 3- to 5-pound walleyes. Reported catches have been done by trolling with lures and drift jigging with or without live bait.

Boats of all sizes, mostly 16 to 20-foot runabouts, dotted the near shorelines along the river channels, including the Trenton channel, starting at Portofino in Wyandotte.

Professional angler Derek Parker spent a few days exploring the river and caught fish everywhere he went. He and his team are partners for Ranger Boats and were participants in the World Walleye Tournament event held at Elizabeth Park in Trenton this past weekend.

Wael Harp of Dearborn represents those who love to fish.

“The Detroit River is a very good place to go fishing,” he said.

Harp, besides his fondness for the fishing scene, is a small boat owner and trailers his rig to nearby fishing spots fairly often. He is a 1994 Fordson graduate and has spent the last 15 years with the Wayne County Sheriff’s Department.

With good fishing close to home, local anglers from the greater Dearborn/Downriver communities — if they haven’t already — probably will want to try their luck or prowess in the Detroit River or connecting big water, like Lake Erie or Lake St. Clair. So sharpen up your hooks, get outdoors and make sure you go catch whatever fish has your name written all over it. Your options are to release it or make a meal out of the bounty.