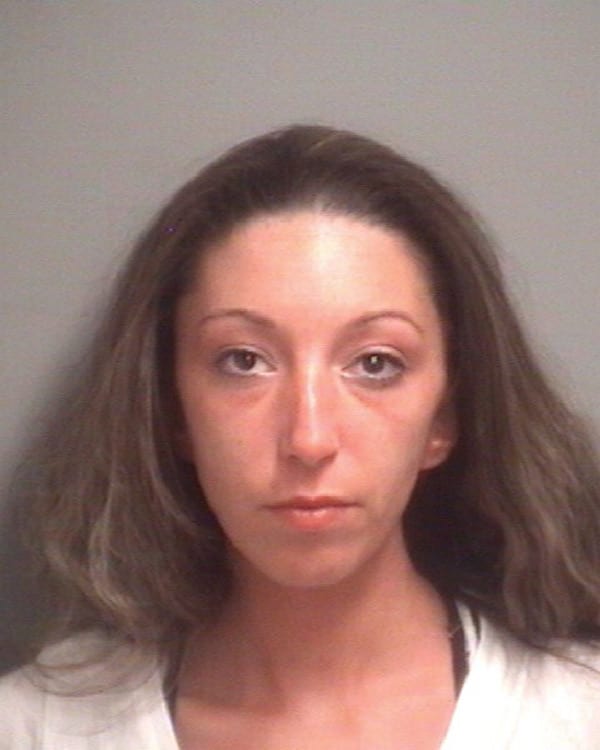 By JAMES MITCHELL
Sunday Times Newspapers
LINCOLN PARK — A local woman whose lottery story went viral after it was discovered she continued to collect state assistance after winning a $1 million prize was charged with two counts of welfare fraud.

Clayton was issued a $10,000 bond and is scheduled to appear Tuesday for a preliminary examination.

Clayton raised eyebrows across the state and around the world last month when, after winning a $1 million Michigan Lottery prize, it was revealed that she continued collecting state assistance. Clayton admitted that she used food stamps for several months after accepting a $700,000 lump sum, with which she bought a new house and car.

“It’s simply common sense that million dollar lottery winners forfeit their right to public assistance,” Schuette said in a statement. “We will continue to work with local, state and federal authorities to uphold state laws intended to ensure wise stewardship of taxpayer dollars.”

Schuette has tougher laws to enforce after legislation was approved last month requiring lottery winners of more than $1,000 who receive state assistance must notify the Department of Human Services to determine continued eligibility.

Clayton acknowledged last month that she continued to receive $200 in monthly food aid with a Bridge Card, even after the Sept. 12 “Make Me Rich” Michigan Lottery game show during which she was awarded $1 million.

Further, Clayton received more than $5,400 in food and medical assistance from August 2011 until last month; the Attorney General’s investigation reported that Clayton was employed from June through October 2011, but had not reported her income, as required at the time by state law.

Welfare fraud is punishable by up to four years in prison.