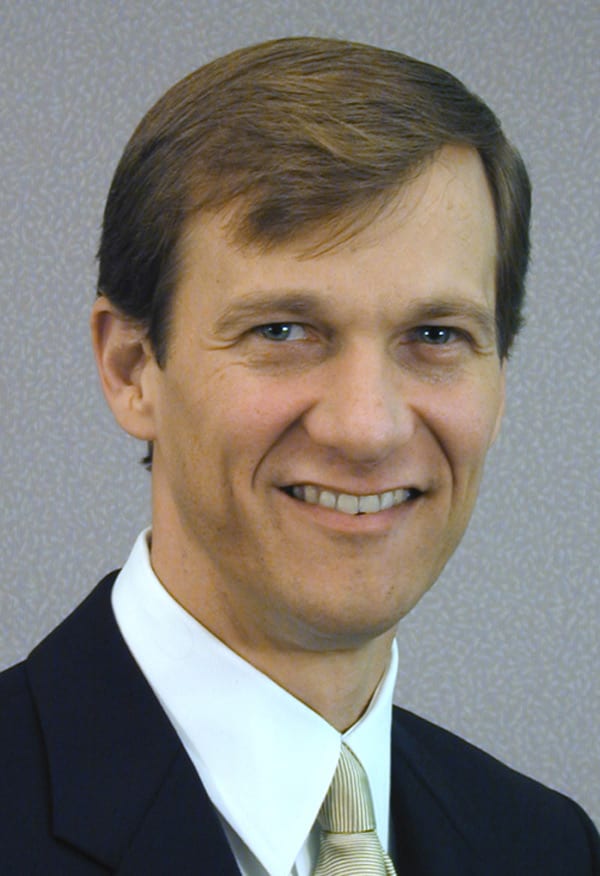 By PATRICK J. WRIGHT and THOMAS SHULL
On March 19, the Michigan Board of State Canvassers approved language for a proposed citizens initiative that would add “collective bargaining” to the Declaration of Rights in Article 1 of the Michigan Constitution. If the proposal’s supporters gather enough signatures, the initiative will be placed on the ballot in November.

Voters, however, should recognize that this initiative is not about recognizing personal rights. It is about tapping government power. The distinction is critical to understanding the issues at stake.

Currently, most of the rights listed in Article 1 of the Michigan Constitution are familiar; they echo rights enumerated in the U.S. Constitution. These rights include freedom of speech, freedom of religion and the right to trial by jury. Such rights protect individual freedom against government power.

Now consider the collective bargaining “rights” in the initiative. These would enshrine the ability to elect a union in any private or public work place to negotiate a contract with an employer “regarding wages, hours, and other terms and conditions of employment.” The employer would be compelled to bargain in good faith. The contract would apply to every employee, including employees who do not want the union and do not like the contract. These contracts could — and virtually all would — require every employee to support the union financially.

Yet normally, an individual employee and employer are allowed to arrive at a voluntary agreement on the employee’s wages and working conditions. An employee also has a personal right to decide which groups to associate with and how to spend his or her money.

Mandatory collective bargaining infringes these rights, a point the courts have recognized. Federal courts have accepted this infringement in the private workplace largely on grounds that Congress has authorized such bargaining and that Congress has the constitutional power to regulate interstate commerce, including the pursuit of “labor peace.” Michigan courts have similarly accepted this infringement in state and local government workplaces on grounds that the state Legislature has the power to pursue labor peace in Michigan government.

There is debate over just how readily governments may infringe personal rights in the workplace; freedom of association is protected by the First Amendment, after all. Regardless, both state and federal courts justify a union bargaining monopoly by citing government powers, not personal rights.

This dependence on government power is not changed by the fact that some workers support the union or that the union was chosen — at least originally — through a vote of the employees. Without an act of government, even a majority of local workers cannot legally compel an employer to bargain with a union, nor can they force other workers to accept a contract and pay fees. Similarly, a workplace vote would not be legally binding on a dissenting employer or employee unless the government made it so.

Recognizing the role of government power in establishing a union workplace monopoly helps clarify the reasoning behind a “right to work” statute, a law which this citizens initiative would prohibit. A right-to-work law prevents employees from being required to financially support a union in order to keep their jobs.

Such laws are often criticized as “allowing employees to earn the benefits of unionization without having to pay for them.” But this argument assumes workers are benefiting in the first place. Instead, many workers are harmed by the unions’ emphasis on uniform pay scales, seniority and rigid work rules. It’s not clear why these workers should have to pay for these injuries.

More fundamentally, a union’s monopoly bargaining power is based on the government’s stripping dissenting workers of some of their rights. This initiative essentially requires these workers not just to lose their rights, but to give up their money, too.

Much can and should be said about the practical consequences of this initiative; indeed, the proposed amendment would likely cost over $1 billion annually. But the primary effect of the initiative would be to explicitly elevate, through the state constitution, the government’s power to establish union workplace monopolies and infringe on workers’ rights. Voters will need to decide whether they see this power — not right — as paramount.