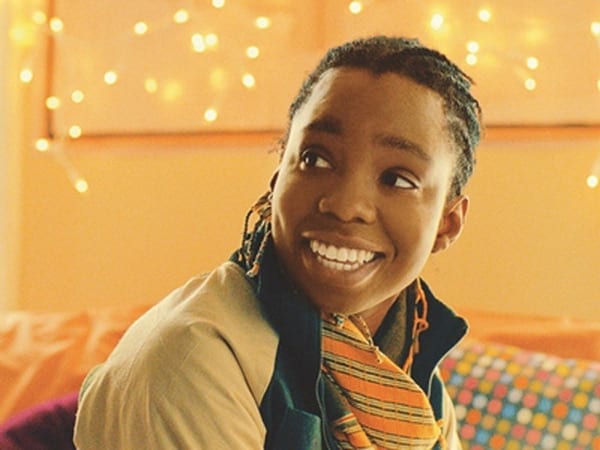 PICKS OF THE WEEK
“Contraband” (R) — Mark Wahlberg grimaces his way through another formulaic thriller, but manages to bring in the goods. Chris (Wahlberg) is a smuggler-turned-straight who loves his wife (Kate Beckinsale) and his two sons. A botched drug deal lands his brother-in-law in deep trouble with some bad guys, so Chris has to enter the criminal world for one last run.

Wahlberg gets to do tough-guy stuff while being backed by a more comedic — and better characterized — supporting cast. You’ll be pulled in right away, but it’s another question as to whether you’ll be engaged enough when the plot twists start to fly later in the film.

“Young Goethe in Love” (NR) — Goethe was a German romantic poet. Congratulations, you are now qualified to watch this highly fictionalized romantic-comedy period drama about his life before he was a famous writer. He fails his law exams and gets flung out into the country to work under a head prosecutor. Goethe manages to fall for exactly the wrong girl: She is beautiful, but her father wants her to marry Goethe’s boss. How romantic and tawdry and Victorian.

It’s not until later in the story that our Goethe has anything to do with writing famous poetry — the real focus is on the gorgeous rolling landscapes, and the things people do in them while wearing authentic costumes.

“Pariah” (R) — Coming of age and coming out stories have been done before, but this debut of writer/director Dee Rees shows fresh perspective and powerful storytelling. Alike (Adepero Oduye) is 17 years old, lives with her parents in Brooklyn and has no idea how to move forward with her life as a lesbian.

The dynamic between Alike and her parents — and the dynamic between the parents themselves — feels authentic. The marriage is already strained, and how can she not feel guilty knowing that her identity causes even more tension? To be a pariah is to be an outcast, but this film shows real compassion for its protagonist.

DOG OF THE WEEK
“The Wicker Tree” (R) — Two Christian missionaries from America are led down the rabbit hole by a bunch of dirty Scottish pagans. It’s not very scary or suspenseful, and it mostly falls flat when trying to bring in its own humor. At least in the 2006 “The Wicker Man,” we all got to laugh as Nick Cage tried to overact his way out of being a human sacrifice. Truly, even the most empathetic person alive had to laugh at the scene where he’s stung by bees. There just isn’t any of that hilarious bathos in this flick, so you can skip it.