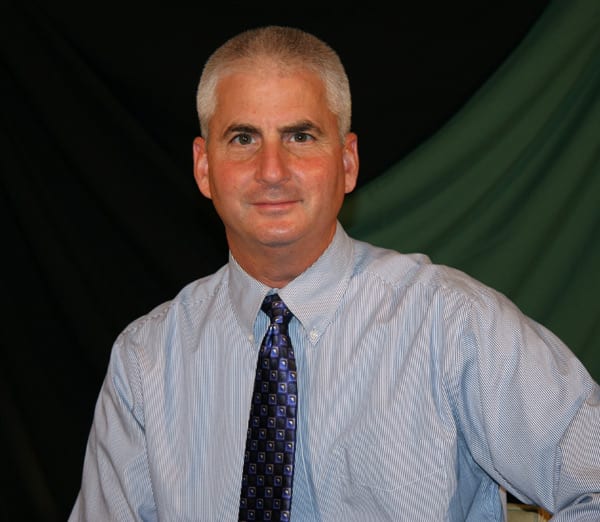 By SHERRI KOLADE
Times-Herald Newspapers
DEARBORN — Dearborn Public Schools is mourning the loss of an employee who died April 16.

Robert Cipriano, 52, of Farmington Hills, died allegedly at the hand of his son, Tucker, 19, and his friend Mitchell Jordan Young, 20, after the pair raided his house looking for money, according to published reports. Cipriano died from blunt force trauma to the head, according to the Oakland County Medical Examiner’s Office.

Cipriano’s wife, Rose Trahan Cipriano, 50, and their son Salvatore, 17, remain hospitalized and were in critical condition as of press time after sustaining injuries in the attack.

The Cipiranos’ two other children, Isabella, 8, and Tanner, 17, were unharmed.

Cipriano was Dearborn Public Schools Business Services director. He worked in the district since July 2000 and was responsible for managing the district’s $200 million budget and oversaw district athletics.

DPS Superintendent Brian Whiston described Cipriano as a man who made students his priority.

“If we had to make cuts he would want to know how it would impact the classroom,” Whiston said. “If we were going to spend additional dollars he wanted to make sure it was being spent to help students learn.

“This is a very tragic and sad day for the Dearborn Public Schools family,” Whiston said. “We have lost a respected professional, but more important, we have lost a dear friend.”

Tucker Cipriano and Young also were charged with two counts of assault with intent to murder for the beatings of Rosemary Cipriano and Salvatore Cipriano, as well as a charge on one count of armed robbery.

Both pleaded not guilty to charges and requested court-appointed attorneys. Tucker Cipriano and Young have two preliminary exams scheduled this month.

A statement from the Cipriano and Trahan families was released by Botsford Hospital spokesperson.

“The Cipriano and Trahan families wish to express our heartfelt appreciation for the community of support, love and prayers that have been so present in our lives these past two days,” the statement said.

“As we work to cope with the reality that in an instant changed all of our lives, we are grateful for the compassion and competence that we have experienced in working with the Farmington Hills Police Department. Our family members continue to be in critical condition. We continue to pray for their recovery and welcome your thoughts and prayers as well.”

As of press time, there were no reported memorial services scheduled or funeral service arrangements made known.