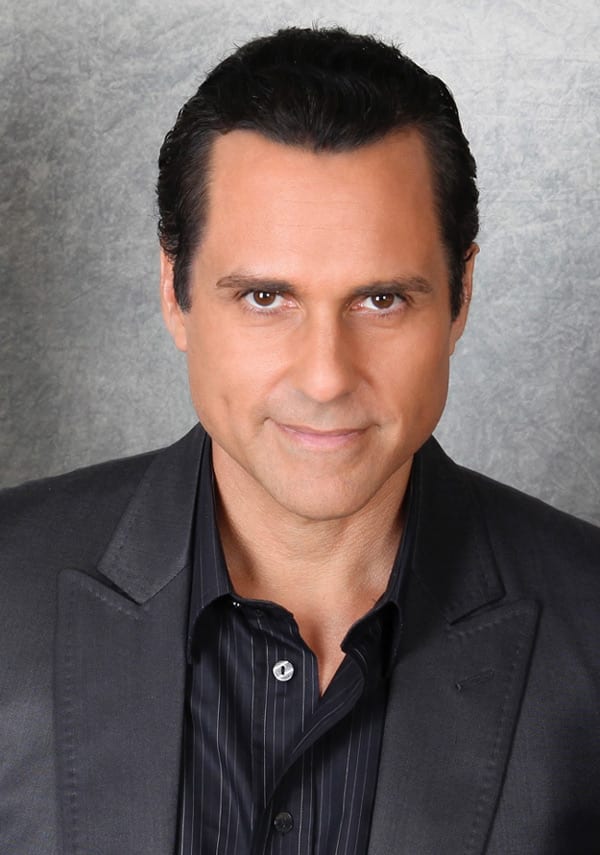 By Dana Block
THE BOLD AND THE BEAUTIFUL
Marcus rescued Hope from the paparazzi. Brooke was thrilled with the chemistry Rick and Caroline shared during their photo shoot. Bill was touched by Steffy’s compassion for Hope. Pam and Donna were forced to work together amicably. Rick suspected that Amber had something to do with Caroline canceling their dinner date. Hope downed a few more pills after feeling guilty for being with a married man. Steffy kept Liam company as he waited for Hope to join him at the Bikini Bar. Caroline rewarded Thomas’ efforts with a kiss. Liam found Hope passed out on the couch, where she admitted that Amber was her drug supplier. Wait to See: Pam and Donna are on the verge of being fired. Hope, Liam and Steffy return to Aspen.

DAYS OF OUR LIVES
Stefano kicked Kate out of the house. John was able to convince Marlena why he had to join the ISA again — to bring Stefano down for good. Bo awoke from his coma to see Hope at his bedside. Rafe and Carrie clearly still longed for one another yet remained apart. Feeling they got off on the wrong foot, Abigail asked Cameron if they could reintroduce themselves. Brady proposed to Madison after Ian set her free. Sami warned Austin to make sure that Carrie was truly over Rafe. EJ was unable to convince Nicole to take him back. Rafe was on the verge of telling Carrie the truth about Nicole. Kate was named co-CEO of Mad World. The contents of Alice Horton’s letter was revealed — EJ was not Stefano’s son! Wait to See: Lexie receives an unfavorable diagnosis from the specialist. Gabi moves in with Chad.

GENERAL HOSPITAL
Sam ran into Heather before she could confess her secret to Alexis. Sonny confronted Michael about his friendship with Starr. Jason told Sonny about Kate’s bizarre behavior. Carly asked Johnny if he planted the gun. Lulu witnessed the dynamic between Delores and Eddie. Kate’s other personality, Connie, planned a special surprise for Sonny on his birthday. Heather tried to charm Ewen. Anna asked McBain to reconsider his approach to Sonny. Epiphany used her straightforward approach to get Patrick to snap out of his funk. Wait to See: Sam and McBain share a close moment. Elizabeth has some important news to share with Jason.

THE YOUNG AND THE RESTLESS
Jack called off his wedding to Genevieve and ended up in bed with Nikki. Later, Genevieve rebounded with Nikki’s ex, Victor. Victoria was appalled to learn that Adam delivered Chelsea’s baby; she later had a change of heart and thanked Adam for his help. Lily noticed a spark between Neil and Harmony while they danced together. Nikki was shocked to learn that Victor and Genevieve were now lovers as well as business partners. Ricky kidnapped Lucy. Harmony and Neil shared a passionate kiss, but where did that leave Sofia? Wait to See: The judge hands down the verdict in Lucy’s custody case. Ashley and Tucker hit a rough patch in their marriage.