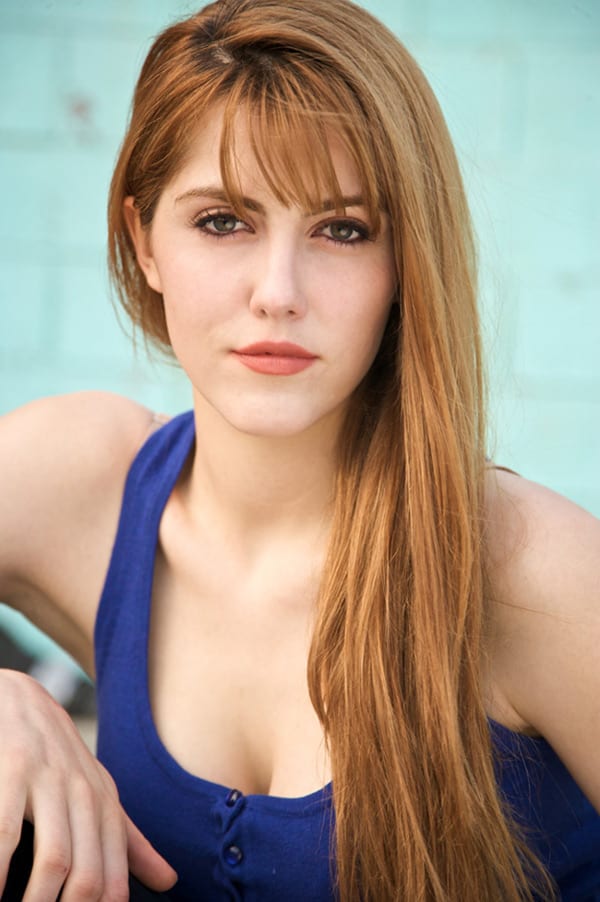 By Dana Block
THE BOLD AND THE BEAUTIFUL
Liam invited Hope to Aspen with him for fashion week. Hope told Amber that she was no longer supporting her in her quest for Rick. Bill forced his employees to make Hope’s life miserable in Aspen. Ridge told Pam and Donna to resolve their differences at work — or else. Justin pleaded with Bill to quit putting Hope to the test. Hope panicked when the paparazzi surrounded her car in Aspen. Steffy was determined to win back Liam fair and square. As Liam and Steffy reminisced about their wedding in Aspen, Hope was once again swarmed by a group of pushy reporters. Steffy showed her character by helping Hope during a crisis. Wait to See: Bill reveals his real motive. Hope’s addiction affects an innocent bystander.

DAYS OF OUR LIVES
Stefano felt tremendous guilt after realizing that he inadvertently caused Lexie’s brain tumor to develop. Nicole was rushed to the hospital, where EJ was denied access to her. Gabi was upset to learn that Chad and Melanie were planning a romantic getaway. She later said that a headless doll was left on her doorstep by a stalker. Nicole tried to explain to Carrie that she and her baby needed Rafe in their lives. Stefano was back to his old self again after he sent a threatening text to Hope and John. Melanie suggested that Gabi move in with Chad for protection. Sami and Will kissed after spending the day together with their kids. Wait to See: Brady wonders if Nicole is falling for Rafe. Sami and Lucas consider reuniting.

GENERAL HOSPITAL
Connie, Kate’s alter ego, convinced Johnny to join forces with her. Dante got wind of the mob’s involvement in black-market organ donation. Alexis unwittingly set Jason off at Sonny’s birthday celebration. Elizabeth reluctantly revealed to Jason the news about Sam. Carly left in disgust after seeing Johnny and Kate locked in an embrace. Sam found herself confiding in McBain. Ewen pushed Kate toward a breakthrough in her therapy session. Johnny regretted hurting Carly. Patrick sunk deeper into depression as he tried to cope with Robin’s death. Maxie’s mom, Felicia Jones, returned. Wait to See: Starr steals something of Johnny’s. Luke turns to Anna for help.

THE YOUNG AND THE RESTLESS
Michael convinced Lauren to allow their son to return home. Daniel was accused of neglecting his daughter, so the judge granted former felon Daisy full custody. Daisy exercised her freedom by shopping at Lauren’s store. Ashley warned Tucker not to do business with Genevieve. Lauren pulled a gun on Daisy after she threatened Fen harm. Kyle returned to Genoa City all grown up. Tucker admitted to Ashley that his fight with Sofia was just a stunt. Victoria and Billy celebrated as Chelsea handed over her parental rights. Victor fired Michael after he didn’t make the call to the SEC. Kyle lashed out at Jack for dating his mother’s killer. Wait to See: Ashley learns about Tucker’s secret past with Genevieve. Cane faces pressure by the SEC.