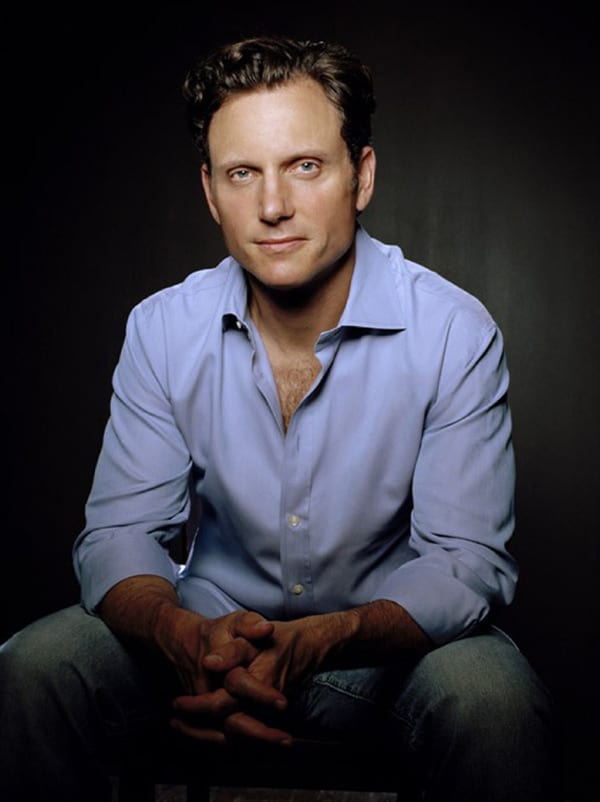 By Cindy Elavsky
Q: I am so hooked on “Scandal,” the new midseason show on ABC, and I am especially glad to see Tony Goldwyn in a strong supporting role. How is he liking his new role as president of the United States? — Tina W., Atlanta

A: Like you, I love “Scandal,” so I jumped at the opportunity to speak with Tony about his new role. He told me: “First of all, turning down the role of the president of the United States is difficult. That’s going to be an interesting character, but particularly I knew that with Shonda Rhimes writing a president that he’d be a pretty interesting president. The script was really well written and just a great recipe for really good storytelling.

“As an actor, I felt like these gifts kept being dropped in my lap. I’m really grateful to Shonda for involving me; each episode, I couldn’t believe the stuff that I was getting to do. By the end of the season, it gets really interesting.” Go to celebrityextraonline.com to read my entire interview with Tony, where he gives inside info about what to expect by season’s end.
* * *
Q: One of my favorite screen actors of all time is Anthony Hopkins. What can I see him in next? — Jared G., via e-mail

A: Presently, Anthony is filming “Hitchcock,” a movie about “Psycho,” “Rear Window” and “Birds” director Alfred Hitchcock. Unless you want to wait until 2013 for the movie, Google “Anthony Hopkins Hitchcock” to see the eerily true-to-life transformation of the enigmatic actor to the horror auteur through the magic of makeup and prosthetics. The film also stars Helen Mirren, Scarlett Johansson and Jessica Beal, and definitely on my must-see list for 2013.
* * *
Q: Can you tell me what Brandon Routh has coming up? — Theresa G., Brighton Beach, N.Y.

A: Brandon has a new movie coming out May 18, which is quite a departure from portraying the Man of Steel. Brandon stars in “Crooked Arrows,” about a reluctant coach who takes on a Native American lacrosse team. I spoke with Crystal Allen, who plays Brandon’s love interest in the film, and she told me: “Brandon’s character, Joe, and I were high-school sweethearts. I give him a hard time. I challenge him throughout the movie. Brandon is such a nice guy, and he’s got such a presence on film. He just really shines and he’s really moving. He was great to work with.”
* * *
Q: How is Guiliana Rancic doing after beating breast cancer last year? — Audrey T., via e-mail

A: Guiliana, who beat breast cancer after undergoing a successful double mastectomy last year, is expecting a baby — via surrogate — with husband Bill. The baby, who is due later this year, is genetically Guiliana and Bill’s; however, due to Guiliana’s health issues, they decided to go with a surrogate to make sure the baby has a greater chance to be carried to full term.