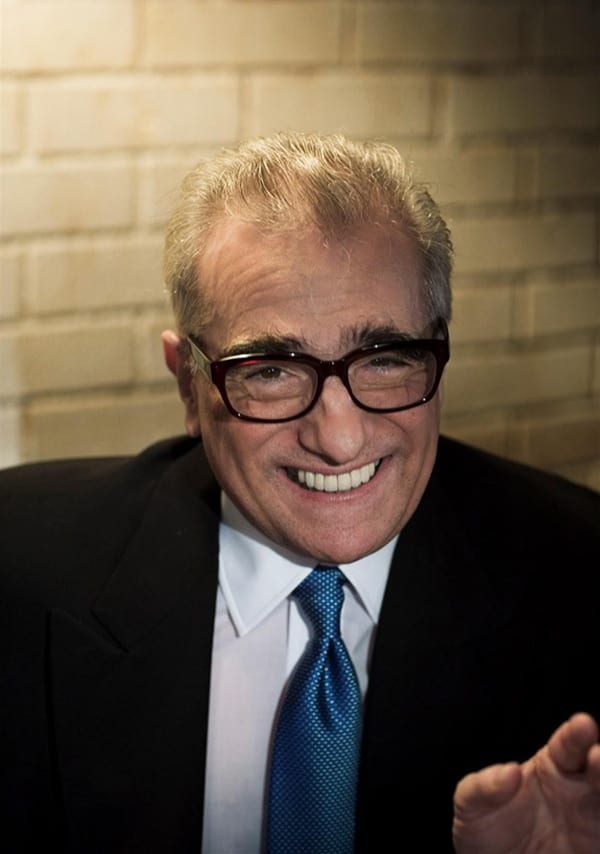 By Tony Rizzo
HOLLYWOOD — The hype given an 11-time Oscar-nominated film is sure to add a fortune to the box office, or is it? While Martin Scorsese’s “Hugo” won five Oscars, it only took in $182 million at the box office. That sounds like a lot, until you consider that it cost $180 million to produce and market the film.

This has put a great strain on his producing partnership with Graham King, whose production company — now facing financial problems — produced many of Scorsese’s films. They’ve tabled their next production together, and Scorsese instead will team with Leonardo DiCaprio for the fifth time (as he did with “Gangs of New York,” “The Aviator,” “The Departed” and “Shutter Island”) on “The Wolf of Wall Street.” It’s based on the book by Jordan Belfort, who was banned from the securities business for life and went to jail for fraud and money-laundering. It starts shooting in August.

As for Scorsese’s planned Frank Sinatra bio picture, he admits, “Leo (DiCaprio) always talked about doing it, but what if the story takes us a different way? We could go with an unknown.” The “different way” could be “a 15-hour miniseries along the lines of ‘Boardwalk Empire,’ as long as we stay reasonably on budget, we’d have a freedom which is very difficult to find in the cinematic marketplace.” His “Hugo” budget was $150 million to $170 million, but cost $180 million. Will 15 hours be enough to tell Frank Sinatra’s life story? Sinatra never let anyone stint on a budget!
* * *
Want more of “The Hunger Games”? Fear not, Francis Lawrence (“I Am Legend” and “Water for Elephants”) will direct the sequel. Original director Gary Ross turned it down because it has to be finished by January so star Jennifer Lawrence can shoot the sequel to “X-Men: First Class.” Ross felt it wasn’t enough time to do justice to the original, which already has grossed three-quarters of a billion dollars.
* * *
In other news, “The Amazing Spider-Man” won’t be in theaters until July 3, but the sequel already is on its way. “Star Trek” writers Alex Kurtzman and Roberto Orci are creating the sequel, which will go into production early in 2013 and hit theaters May 2, 2014, with Andrew Garfield returning as Spider-Man.

And Disney is planning a “Making of” type film of the Julie Andrews’ Oscar-winning vehicle “Mary Poppins.” “Saving Mr. Banks” will star Tom Hanks as Walt Disney, with possibly Emma Thompson as P.L. Travers, who wrote the book. Don’t worry, if it doesn’t turn out to be as much fun as the original, “Just a Spoonful of Sugar” helps the mediocre go down!