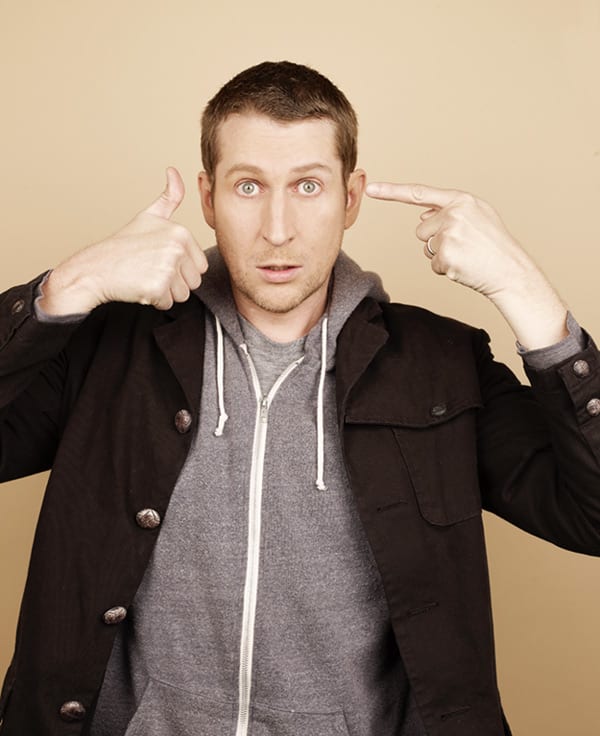 By Cindy Elavsky
Q: I can barely stand the wait — when will “Pretty Little Liars” be back? — Sissy R., via e-mail

A: The third season of the hit ABC Family series “Pretty Little Liars” will be back and raring to go on Tuesday, June 5, at 8 p.m. The series picks up with Aria, Emily, Spencer and Hanna dealing with the fact that Mona is the mysterious “A” who’s been blackmailing them. While the character died in the book series on which the TV series is based, actress Janel Parrish, who plays Mona, has been upgraded to a series regular and will play a bigger role in the upcoming season. However, just because Mona’s been outed as “A,” it doesn’t mean she murdered Allison — that culprit is still on the loose.
* * *
Q: My family has been waiting anxiously for the season-three episodes of the “Downton Abbey” series to be aired. Our relatives in Europe have already seen the latest continuing episodes of the popular British series. Can you tell us when we can expect season-three episodes to start here in the U.S.? — Tom S., Hartford County, Conn.

A: Your European relatives might be confusing season two with season three, as season three is still in production. While Europe will get to see the third season before us — it’s scheduled to air on ITV in England in September, and here in America on PBS in January 2013 — I can guarantee you that, as of now, they haven’t seen any more than you have.
* * *
Q: I’m a big fan of Scott Aukerman, and I especially love his podcast, “Comedy Bang! Bang!” I heard that it is going to become a TV series. Is that true? — Jonathan V., via e-mail

A: You heard right! Writer/comedian Scott Aukerman — who is best known for his work with “Mr. Show with Bob and David” and for co-creating “Between Two Ferns with Zach Galifianakis” — will indeed be bringing his hilarious podcast to the small screen. IFC has picked up “Comedy Bang! Bang!” which premieres Friday, June 8, at 10 p.m.

To gear up for the show — which will feature such big-name stars as Zach Galifianakis, Amy Poehler, Seth Rogan and Elizabeth Banks — go to ifc.com/fix/2012/05/reggie-watts-makes-music to see Jon Hamm show off his freestyle skills on an improvised jam about the classic TV show “Taxi.” And check the website often, as new webisodes will air throughout the season.
* * *
Q: In my opinion, the fourth season of “Southland” was the best yet. Please tell me it’s been renewed for another season! — Matt F., Sacramento, Calif.

A: It would seem that the powers that be at TNT agree with your assessment of “Southland,” as they have renewed the hit cop series for a 10-episode fifth season, which is scheduled to begin airing in February 2013. As the date gets closer, I’ll be sure to fill my readers in on all the details.