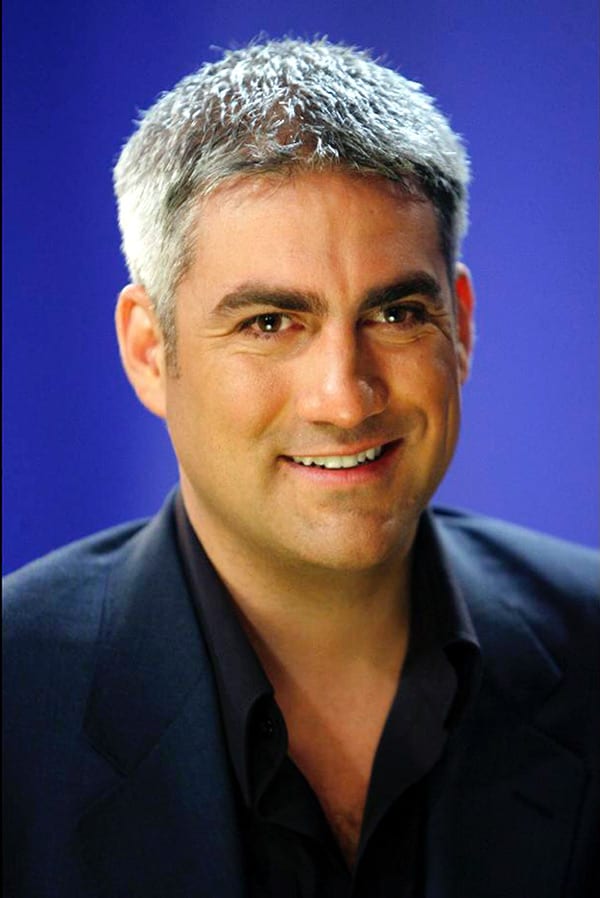 By Tony Rizzo
HOLLYWOOD — It was bound to happen. The success of “The Artist” has prompted Paramount Pictures to restore “Wings,” the first best-picture Oscar winner and the only other silent film to win best picture. Paramount will partner with Cinemark to test market it to see if silent films can really come back. Of course, 85 years ago there wasn’t a rating system in place. The film was submitted for a rating and received a PG-13 because of its “war violence.” If the demand is there, they WILL show it!
* * *
In a continuing effort to create a new “Wizard of Oz,” Summertime Entertainment will release the animated “Dorothy of Oz” in 2013, in IMAX and 3D, with a screenplay by L. Frank Baum’s great-grandson, Roger S. Baum. The story takes place the next day and has the voices of “Glee’s” Lea Michele (Dorothy), Dan Aykroyd (The Scarecrow), Kelsey Grammer (The Tin Man), Jim Belushi (The Cowardly Lion) and Bernadette Peters (Glinda the Good Witch). In addition, there are new characters such as China Princess, voiced by “Smash’s” Megan Hilty; Marshal Mallow by Hugh Darcy; Wiser the Owl by Oliver Platt; Tugg by “Star Trek” Captain Picard, Patrick Stewart; and the villain of the piece, The Jester, by Martin Short. With a cast like that, it could be magic time for the kid in all of us.
* * *
More than a year ago, “The Oprah Winfrey Show” had a “Sound of Music” reunion, and we told you the seven actors who played Von Trapp children were putting together a coffee-table photo book. “The Sound of Music Family Scrapbook” is now available in most bookstores and at Amazon.com
* * *
Ever wondered what happened to Taylor Hicks after he won “American Idol” in 2006 and released his self-titled CD later that same year? Well, he starred in a revival of “Grease” on Broadway in 2008 and released a second CD, “The Distance,” in 2009. Then in May 2011, he opened ORE Drink and Dine Restaurant in Birmingham, Ala., and in June, headlined a concert that raised $2.2 million for the recovery of tornado victims in his home state.

Hicks was in New Orleans the night before Hurricane Katrina hit in 2005 and was given a free airline-ticket voucher when his flight was canceled. He used the voucher to fly to Las Vegas, where the then-29-year-old auditioned for “Idol.” He now is set for a return engagement for eight weeks at Bally’s Hotel and Casino on the Vegas strip, beginning June 26. He’s the first “Idol” winner to headline Las Vegas. Taylor is hoping he can turn Vegas into a “Hick” town and extend his run!