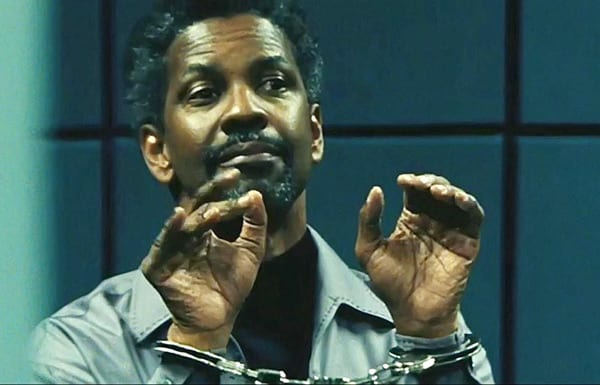 PICKS OF THE WEEK
“John Carter” (PG-13) — Disney’s box-office flop with a budget the size of Mars comes to home video, and it’s not as bad as you might think. Though this space epic didn’t redefine cinema and become the next “Avatar,” it is a bit of fun. John Carter (Taylor Kitsch) is a grizzled man of the West who is somehow transported to Mars, where he gets swept up in a bona fide adventure replete with princesses and alien uprisings.

The special effects can be dazzling — as well they should. Weak Martian gravity makes our hero from Earth super strong for the duration of the film, but it might get a bit tedious watching Carter fling himself through the air over and over again. When the dust settles and the characters have to talk, you may wish they would go back to all that jumping.

“Safe House” (R) — Ryan Reynolds and Denzel Washington have a competition for who can give off the most gritty handsomeness in this spy thriller. Reynolds plays a rookie CIA agent who gets charged with watching over Washington, a rogue agent with a talent for manipulation. The two are forced to rely on each other for survival when a mysterious force attacks the safe house.

Shot on location in South Africa, the fight for survival has dizzying visuals and vibrant colors. The action delivers, the fight scenes have lots of crunch, and the performances shine. If only the agency had issued the two lead operatives a better script, then this mission might have been a real success.

“Act of Valor” (R) — Real Navy SEALs star in this bone-breaking action flick. It’s not a deep-thought, up-close look at the complexities of modern combat and the war on terror, but it shows SEALs doing what they do best. The focus is on the gunplay, tactics and bravery. Each action sequence is sharp and shocking, leaving you to wonder how much the real-life action heroes were holding back.

DOG OF THE WEEK
“Journey 2: The Mysterious Island” (PG) — The most mysterious thing about this movie is its title. Is it a sequel, or just that text-talk where numbers are allowed to replace words? If it’s a sequel, then what’s the first one? And is there a lazier subtitle than “The Mysterious Island”? The disappointing answers: It’s a sequel to 2008’s “Journey to the Center of the Earth,” and the subtitle comes from another Jules Verne adventure. “Journey 2” is a big, colorful mess full of cheesy special effects, flat one-liners and recycled material. Apparently, there was no room on the island for things other movies haven’t done better already.