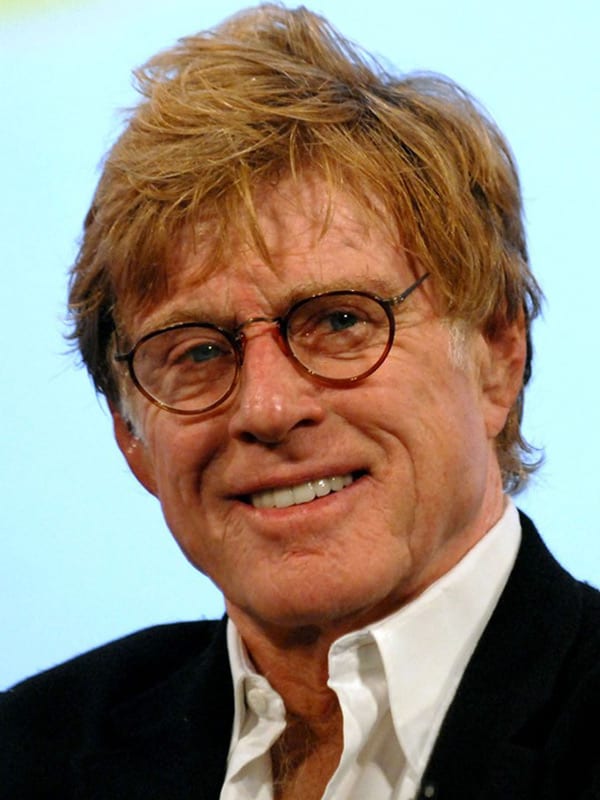 By Tony Rizzo
HOLLYWOOD — It was bound to happen. In April, Ashton Kutcher signed on to play Steve Jobs in the upcoming bio-pic, “Jobs,” and Apple co-founder Steve Wozniak endorsed him as the apple of his eye to play Jobs. Now, Sony is throwing its hat into the ring with a Steve Jobs film, based on Walter Isaacson’s bestseller, “Steve Jobs.” Having a hot, “in” actor like Kutcher on board is a big deal, but Sony has leveled the playing field by hiring “West Wing” creator and “Social Network” Oscar-winner Aaron Sorkin to write and direct its film.

By the by, Sorkin has acquired the rights to “The Politician” for his next project. It’s about the downfall of former U.S. Sen. John Edwards as written by key staff member Andrew Young. This year we had two Snow White pictures, (“Mirror, Mirror” and “Snow White and the Huntsman”), and now we have two Steve Jobs films. Which studio will do the best job(s)?
* * *
Robert Redford will direct himself in “The Company You Keep,” based on the 2003 Lem Dobbs novel. Redford plays a former Weather Underground militant wanted for bank robbery and murder, who has successfully hidden from the FBI for more than 30 years as an attorney. When his identity is exposed, he becomes a fugitive while trying to find the one person who can clear him. He has surrounded himself with some of the best: Susan Sarandon, Julie Christie, Shia LaBeouf, Sam Elliott, classical child singer Jackie Evancho (as his daughter), Anna Kendrick, Chris Cooper and Stanley Tucci. Redford’s last film, “The Conspirator,” didn’t hit its mark at the box office. We need to support him on this one!
* * *
Who would have thought when “Avatar” toppled “Titanic” as the No. 1 box-office grosser of all time that there would be a new contender for the top spot so soon? By the time you read this, “The Avengers” will have moved up from No. 11 to No. 4 after grossing $1.03 billion in its first two weeks. “Avatar” sits in the top spot with $2.8 billion, while “Titanic,” newly released in 3D, is fast moving upward from $2.2 billion. At this rate, “the Avengers” is packing enough heat and muscle to kick “Avatar’s” box-office butt and sink “The Titanic” before you can name all six of its superheroes!
* * *
BITS ‘N’ PIECES: If you’re dying to meet pop princess Katy Perry, there’s no need to go to one of her concerts. Just lunch at The Chateau Marmont, where she dines a lot while redoing her nearby house. … Why do you suppose Johnny Depp walked the red carpet for his new film, “Dark Shadows,” but skipped his own after-party? Could it have been the reviews?