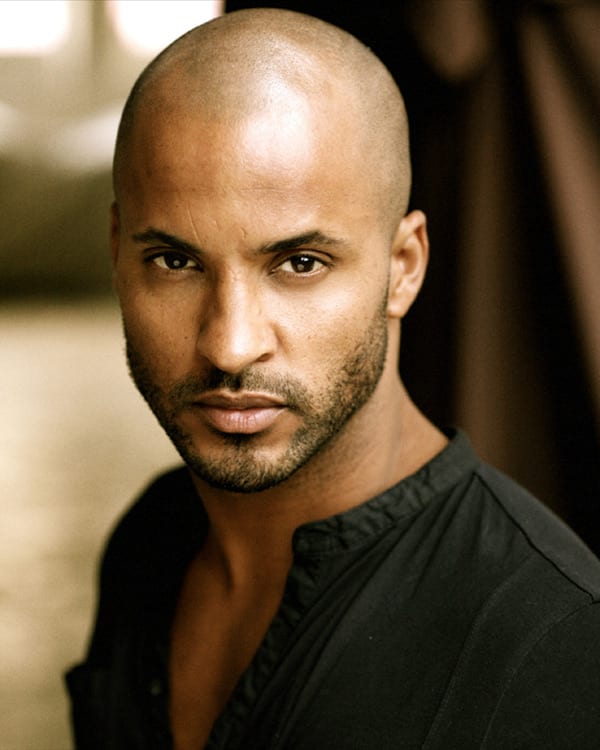 By Cindy Elavsky
Q: I really like this season of “Single Ladies” on VH1. Can you tell me more about Ricky Whittle? He plays Charles on the show. — Candice W., Columbus, Ohio

A: The hunky U.K. native got his start in sports, which segued into modeling, and now he’s poised to take Hollywood and the acting world by storm. I asked Ricky recently about how he got his start in acting and he told me simply: to meet girls. “At the time, I’d loved to have said I did it because I wanted to be recognized as a great actor, but I was shallow. I was young. I’ll be honest — at that time I was at university, and I was in the library six days a week reading books. I thought, ‘Do I want to stay in the library, or do I want to be on TV and get lots of girls?'”

Aside from his gig on “Single Ladies,” you can catch him soon on the big screen in “Austenland,” which is about an American woman (played by Keri Russell) who goes to England for a fantasy vacation where you interact with people from Jane Austen books. Ricky told me: “I play Capt. George East. Basically, Jane Seymour is running a brothel, and we’re paid to romance the women who come to the resort. My character is Caribbean. He doesn’t really fit into the ‘Pride and Prejudice’ time. But you’ve got your Mr. Darcys there, and your other Austen characters. He’s a former soap actor, and he thinks he’s the best thing since sliced bread. It was very fun to play.”
* * *
Q: I know this is the final season of “The Closer,” but it hasn’t been on in months, and I am afraid I missed the finale! — Delia D., via e-mail

A: “The Closer” returns to TNT after a six-month hiatus to air its final six episodes. So tune in Monday, July 9, at 9 p.m. ET/PT as Kyra Sedgwick and company bring seven years of this groundbreaking and record-breaking show to an end.
* * *
Q: Can you tell me what one of my favorite actresses, Thandie Newton, has coming up? — Pete W., Omaha, Neb.

A: Thandie is set to star in the DIRECTV original suspense-drama called “Rogue,” which begins production in August and will air summer 2013 for a 10-episode run. Thandie plays a morally and emotionally conflicted cop named Grace, who is tormented by the possibility that her own actions contributed to her son’s death. Grace’s search for the truth is further complicated by her forbidden relationship with the crime boss who may have had a hand in the death.
* * *
Q: Is Josh Lucas from “The Firm” married? Does he have children? — Ann N., Fairport, N.Y.

A: The handsome 40-year-old — whose show “The Firm” was recently canceled by NBC — married his girlfriend, Jessica, in early March. The two also are expecting their first child together.