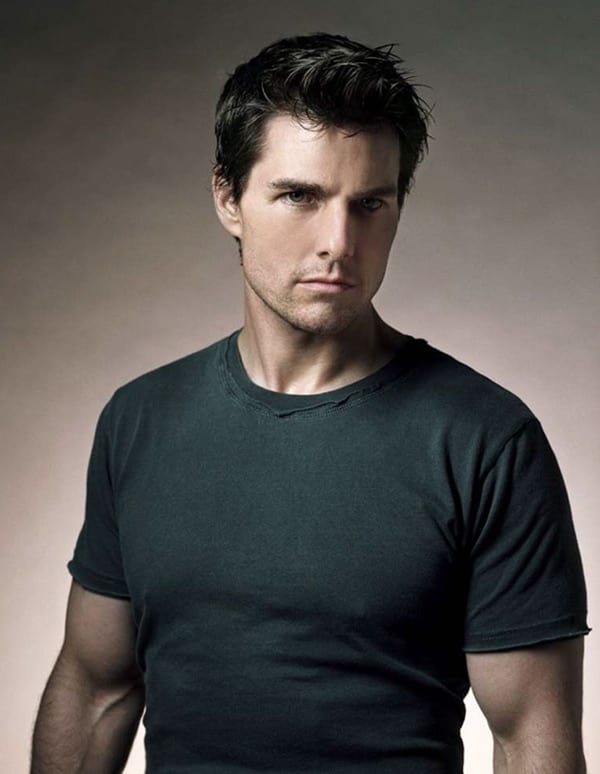 By Tony Rizzo
HOLLYWOOD — Everyone keeps asking why Hollywood studios insist on remaking films that were perfect the first time around? The answer is … studios can’t make money on titles they own unless they can pull new projects out of them! So brace yourselves for the onslaught coming our way. First we’ll get a remake of “Red Dawn” with Chris Hensworth (riding high as Thor in “The Avengers”), Josh Hutcherson (who broke through with “The Hunger Games”) and Jeffrey Dean Morgan, due out Nov. 21. Next is “Carrie” on March 15 with Chloe Grace Moretz (Nicolas Cage’s daughter in “Kick Ass”) in the title role, with Julianne Moore as her mother (in the role that earned Piper Laurie an Oscar nomination).

On Aug. 19 comes the remake of “Robocop” starring 32-year-old Swedish actor Joel Kinnaman (nominated by the Screen Actors Guild as best actor in “The Girl with the Dragon Tattoo” and opposite Denzel Washington and Ryan Reynolds in “Safe House”). Also look for remakes of “Valley Girl” (as a musical!), “Poltergeist,” “War Games” and the l974 Charles Bronson classic “Death Wish.” Remakes are rarely as good as their originals because … they don’t make films like that anymore.
* * *
Tom Cruise’s next film is “One Shot,” from a novel in the bestselling Jack Reacher series by Lee Child. Cruise plays Reacher and stars with Robert Duval and Richard Jenkins. The film is due out Dec. 21. Cruise, too, is jumping on the remake bandwagon with new versions of “The Magnificent Seven,” “Top Gun” and “A Star Is Born” (with Beyonce). Cruise is back on top thanks to his latest film, “Rock of Ages.”
* * *
A reader wrote to ask, “Whatever became of Little Ricky on the old ‘I Love Lucy’ series?” Born Keith Thibodeaux, he became Richard Keith when he was 5 after being cast on “I Love Lucy,” pulling in a whopping $461 a week. When he turned 21 he received his trust money from the show … $8,000. Keith was born in Lafayette, La., on Dec. 1, 1950 … yup, he’s 61 years old now. He lives in Jackson, Miss., with Kathy Denton, his wife of 35 years, and their daughter. At last report, he was managing his wife’s ballet company, “Ballet Magnificat.”
* * *
Are you ready to see “The Exorcist” live and in person? You can when it opens at The Geffen Theatre in L.A. on July 11 with Richard Chamberlain as Father Merrin, Emily Yetter as the pea soup-spitting, devil-possessed Regan, and Brooke Shields as her mother. After beating postpartum depression and singing and dancing as Morticia Addams on Broadway in “The Addams Family” musical, Shields has either completely conquered her depression or loves pea soup sooo much more!