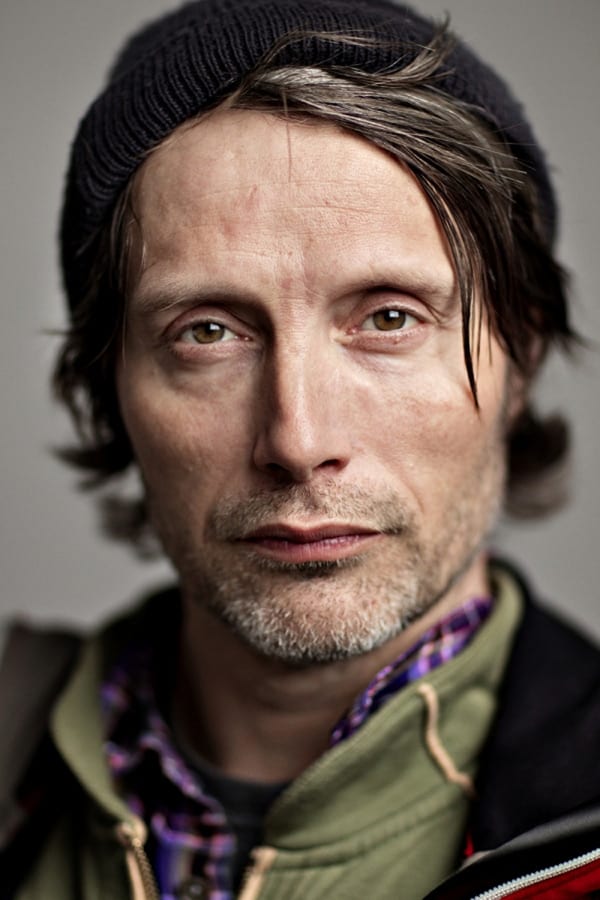 By Tony Rizzo
HOLLYWOOD — NBC is taking a cue from “Grimm” to give us a show about — cannibalism! And who’s better known than Hannibal the Cannibal from “Silence of the Lambs”? NBC has ordered 13 “Hannibal” episodes for mid-season and cast 46-year-old Danish actor Mads Mikkelsen in the lead role. The Cannes Film Festival jury just handed Mikkelsen top acting honors for “The Hunt,” in which he skillfully played a man faced with public hysteria after being accused of child molestation.

Mikkelsen took on James Bond in 2006’s “Casino Royale,” and was the leader of the King’s Guard in 2010’s “Clash of the Titans.” In August, he films “Thor 2” with Chris Hemsworth, Natalie Portman and — what do you know — Anthony Hopkins! Who better to get Hannibal Lecter tips from than the man who won his Oscar for creating him? We’ll see “Hannibal” long before “Thor 2” is released in November 2013. There’s gonna be a lot more vegetarians after this show comes out!
* * *
Woody Allen is coming home after making his past three films in London (“You Will Meet a Tall Dark Stranger”), Paris (“Midnight in Paris”) and Italy (“To Rome With Love”). His next, still untitled film will star stand-up comics Louis C.K. and Andrew Dice Clay, as well as “30 Rock’s” Alec Baldwin (also in “To Rome with Love”), Oscar winner Cate Blanchett, “Will & Grace’s” Bobby Cannavale and “Green Lantern’s” Peter Sarsgaard. It’s being shot in Barcelona, Paris and Rome, as well as New York and San Francisco.

Woody also has signed former “Doogie Howser, M.D.’s” Max Casella to co-star. Where has Max been since “Doogie” ended in ’93? He played opposite Johnny Depp in “Ed Wood” (’94) and played Pvt. Paparelli in “Sgt. Bilko” (’96). In 1997, he created the role of Timon on Broadway in “The Lion King,” for which he won a Theatre Guild Award. In ’99 he did “Analyze This” with Robert DeNiro and Billy Crystal, and in 2000, he did the revival of “The Music Man.” In ’02 he joined “The Sopranos” (in its 3rd season) as Benny Fazio, did the ESPN series “The Bronx Is Burning” in ’07, voiced the penguin in the animated “The Little Mermaid II: Return to the Sea,” was in “Leatherheads” with George Clooney (2008) and now appears as Leo D’Alessio on HBO’s “Boardwalk Empire.”

Max lives in NYC with his wife and two children, while his “Doogie” co-star Neil Patrick Harris lives in L.A. with his husband, David Burtka, and their two children … talk about going in different directions!

Woody also has adapted “Bullets Over Broadway” as a musical, and it’ll open — on Broadway — sometime in 2013. It’s worth a shot!