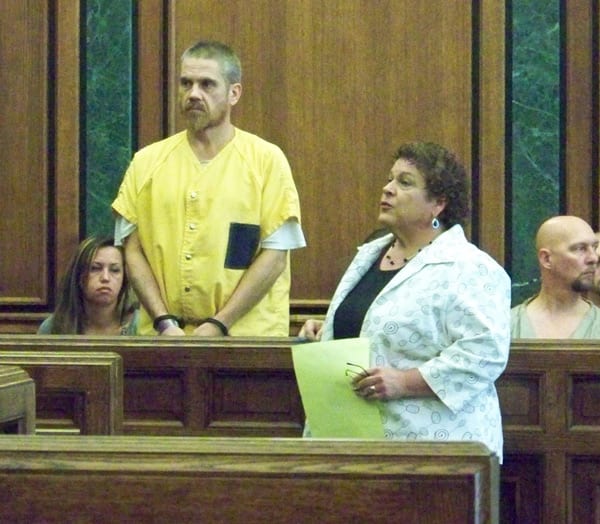 DEARBORN — A Florida man’s preliminary examination is rescheduled for this fall in the 19th District Court on charges of first-degree homicide in the death of a woman more than two decades ago.

Fort Pierce, Fla., resident Kelly Michael Brady, 45, faced a preliminary examination of the evidence against him Thursday in the murder of Gracielita Flores July 12, 1991. Flores was killed while working at the Arab Community Center for Economic and Social Services in Dearborn.

Judge Mark Somers presided over the preliminary examination, which he rescheduled to Sept. 21 for a competency evaluation and to include more evidence.

The Wayne County Prosecutor’s Office issued charges including premeditated first-degree murder and two counts of felony murder against Brady, who has ties to Michigan and was living

in the state at the time of the murder, according to a Dearborn police press release.

In May, Dearborn police received information from the St. Lucie County Sheriff’s Department in Florida regarding a person of interest in the case, according to reports.  After conferring with investigators in Florida, Dearborn police investigators received enough information to forward a criminal complaint against Brady to the Wayne County prosecutor’s office which subsequently approved the murder charge.

“In my contact with Mr. Brady I have questioned as to whether or not he understands the nature of the proceedings against him,” Mannarino said.

Mannarino said she did not have all of the information regarding Brady’s competency yet. Somers said all of the necessary information is needed before the court can order Brady’s exam.

“The court needs an idea of the history,” Somers said.