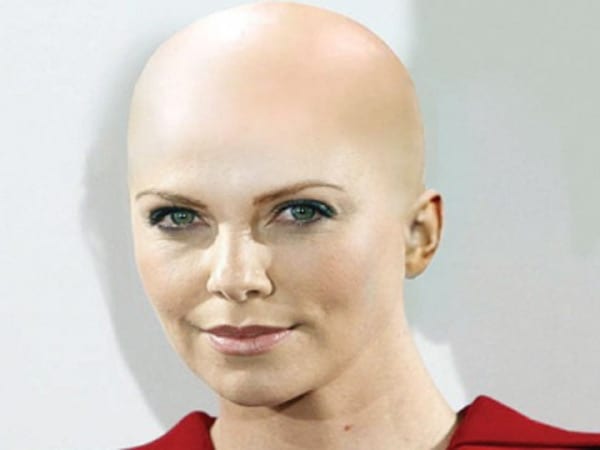 By Cindy Elavsky
Q: I keep hearing rumors about a “Dumb and Dumber” sequel with Jim Carrey and Jeff Daniels. Is this true? — Greg F., via e-mail

A: Jim and Jeff were all set to start filming the purposely grammatically incorrect “Dumb and Dumber To” this September, when Jim bowed out due to conflicts with New Line and Warner Brothers studios. “Entertainment Tonight” reported that Jim “grew increasingly frustrated by New Line and Warner Brothers, which he felt showed a lack of enthusiasm regarding the project.” When asked if the project would go on without Jim, Jeff replied: “No, nobody’s doing it without Jim.”
* * *
Q: Was there, or will there be, a 98 Degrees reunion this summer? — Dawn D., Canton, Ohio

A: While the former bandmates would love to perform together again, it ain’t happening just yet. I spoke with Jeff Timmons recently, and he told me: “There was a tour set up for the summer, but not everybody was on board with it in the end. I was very excited to do it, but it just didn’t fit what everybody wanted to do, so we called it off. We decided when it’s a better opportunity for everyone, we’d decide collectively as a group that we’ll do it then.”

In the meantime, Jeff is heating up the already-hot Vegas scene with his new show, “Wired!,” which is free at Green Valley Ranch Resort and Casino. Performing Fridays and Saturdays all summer, Jeff describes it as “the party before the party. You drink, have a good time, listen to us perform classic and current R&B, pop, my stuff, 98 Degrees stuff, and then go out to the club and hear a DJ spin it afterward.”

Jeff promises surprise guests who will sing with him, but you’ll have to come out there to see who. “That’s part of the element of surprise. Who’s going to be there next? We have a couple of people who we know are coming in July when they’re going to be in town, but most of it’s going to be spontaneous.”
* * *
Q: Will there be another “Mad Max” sequel? — Jeremy T., Springfield, Mo.

A: After a two-year delay, Charlize Theron and Tom Hardy are prepping to film “Mad Max: Fury Road” this summer. Charlize even shaved her golden locks into a buzzcut for her character, Furiosa, opposite Tom’s Max (aka The Road Warrior).
* * *
Q: A while back, you mentioned a sitcom by Vince Vaughn that would be on TBS. Has that aired yet? — Daniel F., via e-mail

A: “Sullivan & Son,” which was executive-produced by Vince, premieres Thursday, July 19, at 10 p.m. ET/PT on TBS. The show centers on Steve Sullivan, a successful attorney from New York, who brings his girlfriend for a visit as his father and mother are preparing to sell the family bar to retire. Steve realizes he wants to return to the old neighborhood and take over Sullivan & Son.