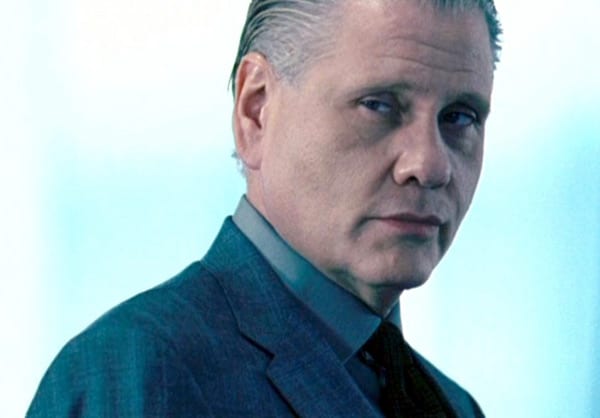 Martin Scorsese, director of the original “Bull,” who isn’t involved in this one, wonders, “At the end of ‘Raging Bull’ (Jake La Motta is) looking in a mirror and he’s at comfort with himself. He’s not fighting; he’s not beating himself up. That’s all. So, I don’t know where they’re going to go. I really don’t know what ‘Raging Bull II’ would be.” They must be planning to show Jake at the end of his life and in the beginning, when he was just a raging calf!
* * *
Real estate values have gone down everywhere, but some properties never lose their value because they were once owned by celebrities! In Palm Springs, the home of the late “Jeopardy”/”Wheel of Fortune” creator Merv Griffin went on sale for $9.5 million. Former first family Gerald and Betty Ford’s house (where I once lunched with the late president) sold for $1.675 million last March. Liberace’s house sold for $1.3 million, Frank Sinatra’s home for $4.2 million, Cary Grant’s home is up for $3 million, and Suzanne Somer’s house is being offered for a whopping $17.5 million.

They all pale by comparison to the L.A. Coldwater Canyon home that “American Idol” host Ryan Seacrest just bought from Ellen DeGeneres and Portia De Rossi for $37 million. The 12,000 square-foot home was once owned by “Dynasty” star Joan Collins and more recently by “Will & Grace” co-creator Max Mulchnick. Ryan still owns the gated Nichols Canyon estate he bought from Kevin Costner in 2006 for $11.5 million.

Diane Keaton made the move from New York and bought a 7,800 square-foot home in Pacific Palisades for $5.6 million, and Marilyn Monroe’s last home, a small house in Brentwood on Fifth Helena Drive, is for sale for an inflated $3,595,000. Who has that kind of money? Some people might call this real estate, but to me it sounds more like UNREAL estate!