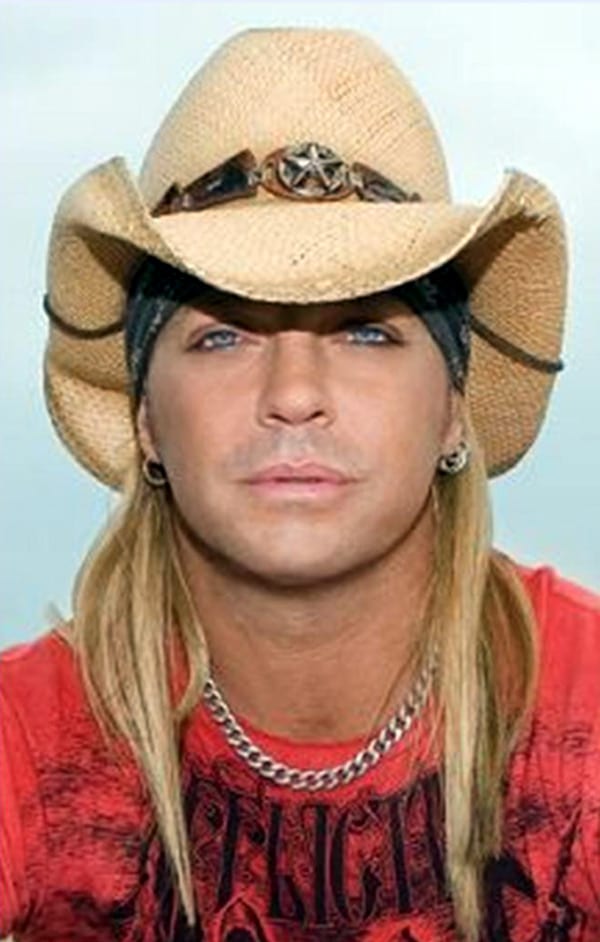 By Cindy Elavsky
Q: One of my favorite shows this season, “Pan Am,” was canceled. Is it on DVD? — Pat S., via email

A: “Pan Am” is not yet available on DVD; however, you can own all the episodes via Amazon. The show is available for instant viewing on your PC, Mac, compatible TV or other device. Simply go to Amazon.com and search “Pan Am” to learn more.
* * *
Q: Can you tell me what one of my favorite rock stars, Bret Michaels, has been up to lately? — Rhiannon G., via email

A: The Poison frontman has been touring with Def Leppard and Lita Ford this summer, as well as promoting his new line of pet clothes, toys and accessories. Bret Michaels’ Pets Rock collection is available only through PetSmart (in stores and online at petsmart.com). As the owner of the cutest Boston terrier in the world, I couldn’t wait to speak with Bret about his new line of doggie-wear.

Bret explained the collaboration between himself and PetSmart: “They’d all come up to my house (in Arizona, where PetSmart is based), and I would show them a design, and I’d show them the stuff my pets were playing with. We would talk about it and we would draw some stuff up, and then they would take it back and work on it. It was very collaborative. As you know, safety is a huge factor, along with durability.”

But just because Bret had a hand in designing a doggie tutu, it doesn’t mean he’s gone soft. He told me: “In the music business, you might get lucky for a record or two, but you’re not going to survive 25, 26 years unless you know the business side of the entertainment business, which is really tough. It really gave me a thick skin. I’ll say this about any musician who’s lasted more than two years: You’ve really gotta be on your game. It’s tough to get into the business — to get that break — but it’s way tougher to stay there.”
* * *
Q: Is it true that a movie is in the works based on the “Shattered Union” video game? — Vinnie P., Springfield, Ohio

A: Jerry Bruckheimer is in the very early stages of development. He has joined with Disney and screenwriter J. Michael Straczynski (creator of “Babylon 5”) to bring the video game to life, perhaps sometime in 2013.
* * *
Q: I loved Frances Conroy on “Six Feet Under” and “American Horror Story.” What else can I see her in? — Deanna R., via email

A: Frances is all set to play June Carter Cash’s mother, Maybelle Carter, in the Lifetime original movie “Ring of Fire,” which is set to air later this year. The movie stars Jewel as June and Matt Ross as Johnny, and centers on June and her rise to fame, from singing with her sisters to her solo career to her third (and longest) marriage to Johnny Cash.