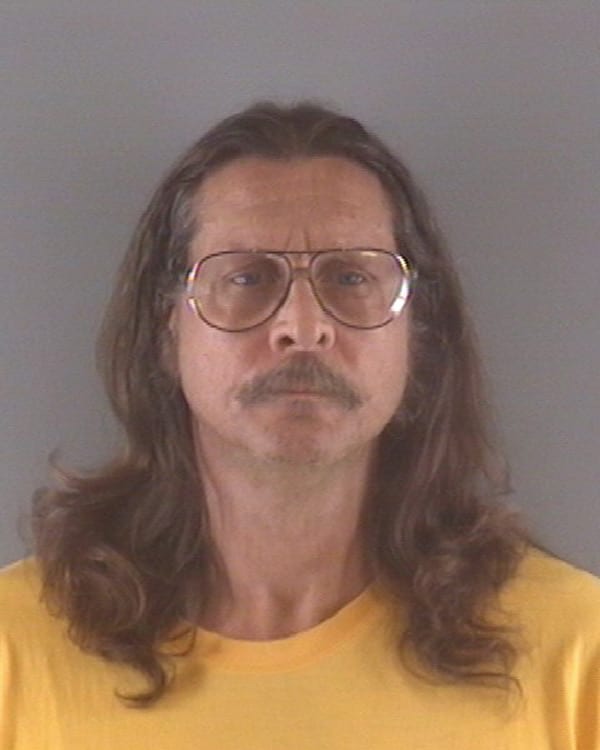 By JAMES MITCHELL
Sunday Times Newspapers
SOUTHGATE — Police arrested a 53-year-old man who allegedly stabbed to death his 83-year-old mother on the Fourth of July.

James Alan Shields was charged with one count of first degree murder during a July 6 arraignment in 26th District Court.

“The call came in that his mom was at the bottom of the stairs,” Coombs said. “It could appear that she had fallen.”

Instead, officers found Irene Shields had been stabbed multiple times.

“That’s how she was killed,” Coombs said.

Shields was found at the home the next day, and was taken into custody. Coombs said Shields had no history with law enforcement.

A preliminary examination is scheduled for Friday, although Coombs said that likely will be adjourned at the request of defense counsel. Shields remained in custody without bond.