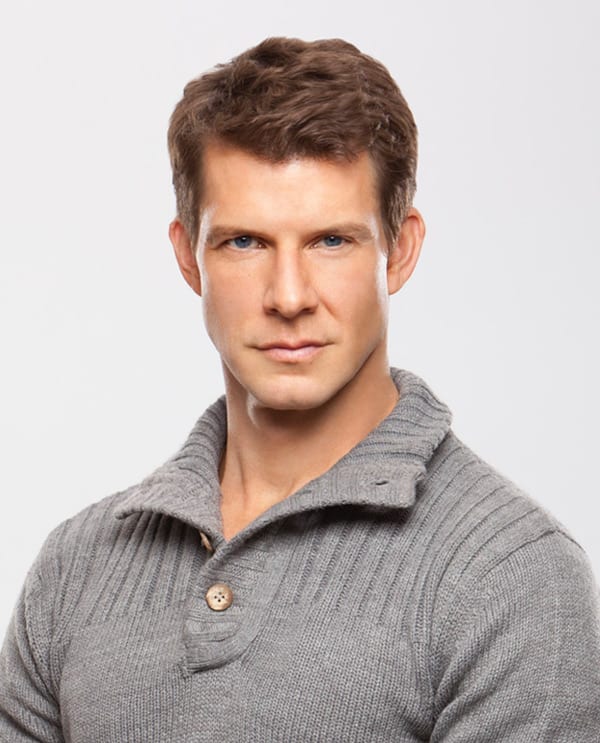 By Cindy Elavsky
Q: Please tell me if “Sanctuary” will be back with new episodes in Syfy. — Marlies W., via email

A: Syfy announced in May that the science-fiction drama would not return for a fifth season. Series star Amanda Tapping took to Twitter to address the show’s cancelation: “To all the fans of Sanctuary, we love and adore you. Thank you for the love and support.”
* * *
Q: I loved seeing Eric Mabius on “Franklin and Bash” earlier this year, and I wondered what else I can see him in? — Jeanna M., Baltimore

A: Aside from recently starring in the Hallmark Channel movie “How to Fall in Love” and making a guest-starring turn on “The Client List,” he co-stars with indie queen Parker Posey in the Sundance Festival hit “Price Check.” When I spoke with Eric recently, he told me all about the movie.

“You’re going to laugh your ass off. I think IFC bought the film. It’s a dark comedy centering on this guy I play (Pete Cozy), who gives up his dreams of being a music A&R guy. He moves to the suburbs of Long Island and accepts a marketing job at a small chain of grocery stores. He has a wife and a child, and is trying to pursue the ÔAmerican Dream.’

“Parker Posey’s character, Susan, is put in charge of this section of grocery stores. Nobody in the office cares about his job. Susan comes in and shakes everyone’s universe up. She is so quintessential Parker Posey. She is brilliant, and she’s so funny. It’s a lot of fun.”
* * *
Q: Now that “Desperate Housewives” is over, what will Marc Cherry do next? — Miranda T., via e-mail

A: Marc Cherry has never been one to gather moss, so his rolling stone is heading to Lifetime, where he’s developed a new series called “Devious Maids.” Originally developed for ABC, Lifetime will air the series in 2013, and it will star Ana Ortiz, Judy Reyes, Roselyn Sanchez, Grant Show, Mariana Klaveno and Susan Lucci.

To piggyback off an idea I got from Annie Potts when I interviewed her earlier this year, I think Lifetime would be remiss if they didn’t see the potential of grabbing up the recently canceled ABC show “GCB” and pair it with “Devious Maids.” As Annie told me: “If we were paired with ‘Devious Maids,’ we’d have the great American equivalent of ‘Upstairs, Downstairs’ — the rich and righteous in Dallas and the maids of Beverly Hills. What network executive wouldn’t see home run written all over that?”
* * *
Q: Will there be a “Fifty Shades of Grey” movie? — Tina T., Sarasota, Fla.

A: Universal Studios and Focus Features bought the rights to the “Fifty Shades” trilogy in March, and have brought “The Social Network” producers Mike De Luca and Dana Brunetti on board to help bring the runaway-hit book to the big screen. There is no word yet on casting or a release date.