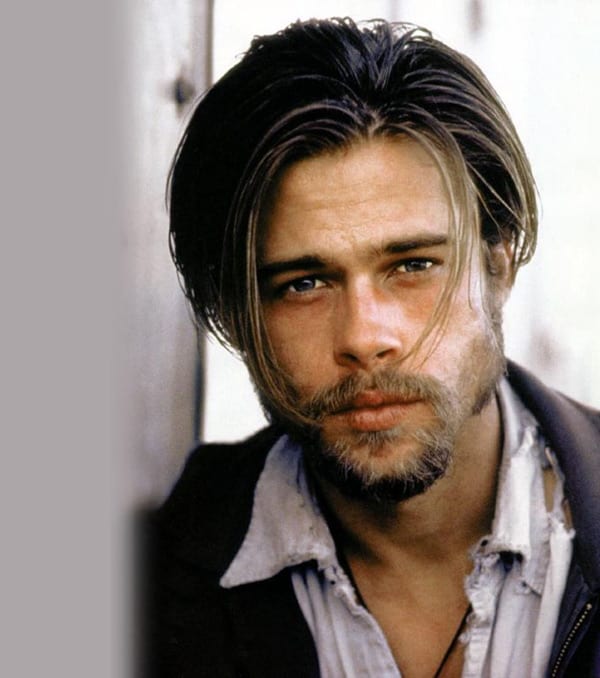 HOLLYWOOD — Tom Cruise, who must have been shocked by the failure of “Rock of Ages” (though he got good notices) and his recent marriage break-up, was stuck on location in Iceland, working on his latest film, “Oblivion,” and couldn’t go to New York to confront Katie Holmes. The film, budgeted at $130 million and co-starring Morgan Freeman, is more along the lines of his “Mission: Impossible” franchise. It’s about a veteran soldier sent to a far-off planet to destroy the remains of an alien race. It’s set for an April 2013 release. Meanwhile, no one will confirm if Cruise will play opposite Beyonce in “A Star Is Born.” Did “Rock of Ages” help, or hurt, his chances for that role?
* * *
Brad Pitt is before the cameras shooting “Twelve Years as a Slave” with Michael Fassbender, Benedict Cumberbatch, Paul Giamatti and Alfre Woodard. The film, shooting in Louisiana, is about a free black man living in New York who is kidnapped in 1841 and sold into slavery in the Deep South. Pitt also is one of the producers of the film being directed by Steve McQueen. Then Pitt will star opposite Michael Fassbender (again) and Oscar-winner Javier Bardem in “The Counselor” for Ridley Scott, who gave him his breakthrough role in l991’s “Thelma and Louise.”
* * *
People keep asking me what Jack Nicholson and Adam Sandler were doing together at a recent Lakers game. They don’t make the same kind of movies … or do they? Actually, Jack has a small role in Sandler’s animated 3D film “Hotel Transylvania,” due out Sept. 28. Sandler plays Dracula, and Nicholson joins Selena Gomez (Justin Bieber’s girlfriend), Andy Samberg, Kevin James, Fran Drescher, Jon Lovitz, Cee Lo Green, Steve Buscemi, Molly Shannon and David Spade. Dracula, who owns a five-star resort catering to the world’s most famous monsters, invites his monster friends to celebrate his daughter Mavis’ (Gomez) 118th birthday party.
* * *
Big Hollywood question: What went wrong with the recent film “Wanderlust”? Produced for $35 million by Judd Apatow and Paul Rudd, among others, and starring Rudd, Jennifer Aniston, Justin Theroux and Alan Alda, it only made $21,450,353 at the worldwide box office. While Aniston hit the bulls-eye with her over-the-top boss in “Horrible Bosses,” she must have thought this was a funny script about a married couple who accidentally wind up in a hippie commune hotel. In the film she has a sexual encounter with Justin Theroux’s character. They must have liked rehearsing a lot because, according to the tabloids, they probably will get married. Which only proves … you don’t have to wander too far when the lust is that good!