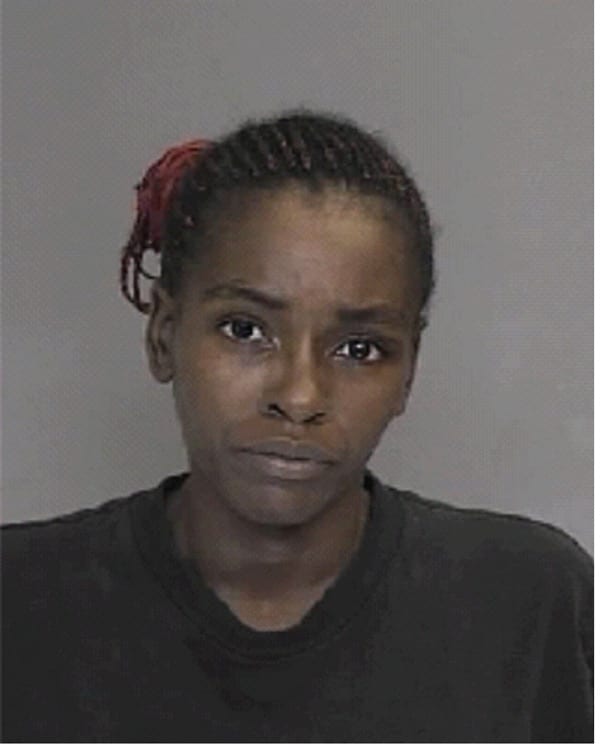 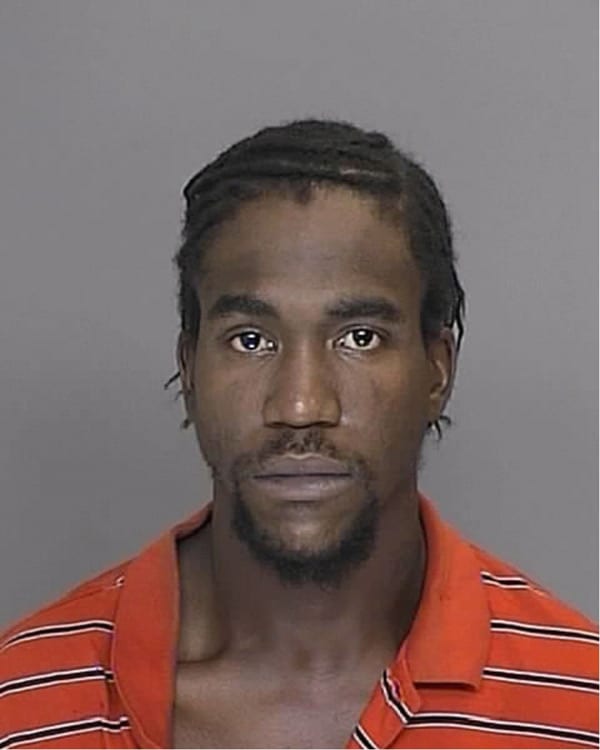 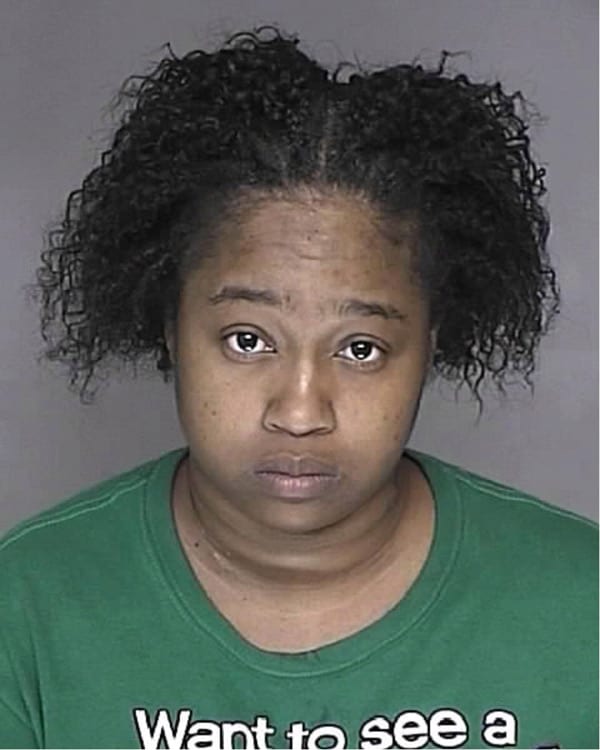 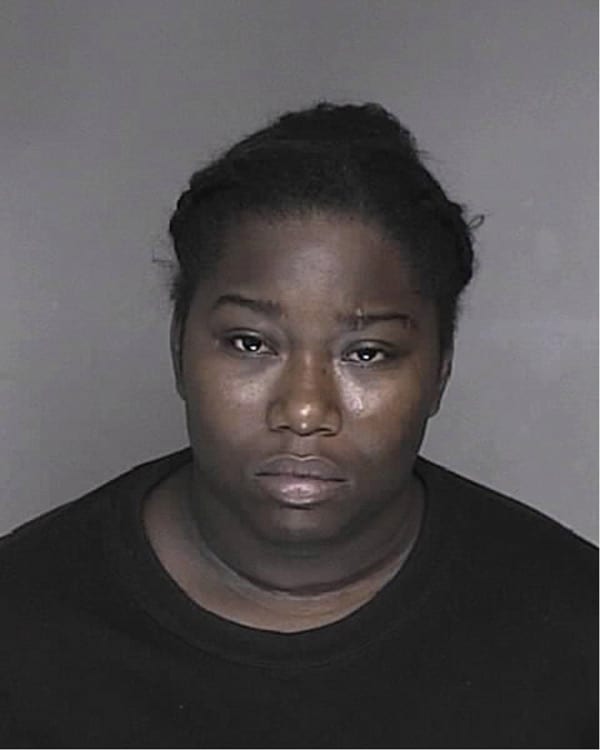 Taylor
By SHERRI KOLADE
Times-Herald Newspapers
DEARBORN — Four Detroit residents could face up to life in prison if convicted of the murder of a Dearborn man.

On July 20 police arrested the four for a possible connection in the death of 45-year-old Hassan Jaber who died July 15 in the 6200 block of Williamson.

All four are being held in the Wayne County Jail and were denied bond. Their next court appearance is scheduled for Aug. 3 at the 19th District Court.

Dearborn Police Chief Ronald Haddad said his investigators were not giving up in their pursuit of finding the suspects and any evidence in the case.

“This case was especially heinous in that the victim was murdered in his own home, a place where we expect to feel safe and secure,” Haddad said in a press release. “Since the start of this investigation, the Dearborn Police Department was committed and our investigators relentless in following leads and evidence that culminated in the arrest of four individuals.”

Haddad said the motive appears to be robbery.

“We had several investigative leads and members in the community — both in Dearborn and Detroit — were extremely instrumental in giving us sound information,” Haddad said. “The citizen involvement in this case was of great value.”

Because certain details of the case could not be released to the public, Haddad could not say how the police made a connection between the four suspects and Jaber or how the police found the suspects.

Haddad said he hopes the arrests made will bring some peace to the family.

“They were pretty hurt and agonizing over it,” Haddad said.