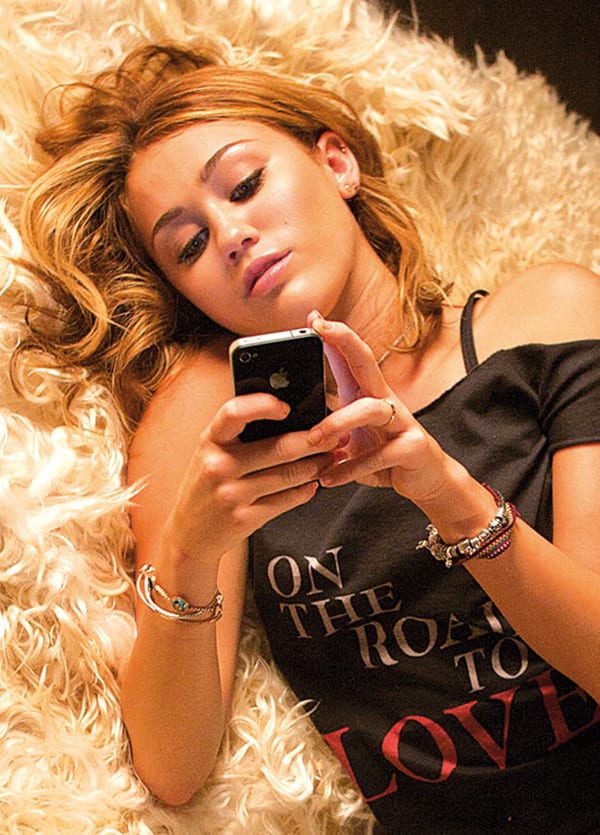 PICKS OF THE WEEK
“Hatfields & McCoys” (TV-MA) — The History Channel took some time off from airing unscripted shows about pawn shops and roughnecks who work in remote locations to air something related to history — and it worked out pretty well! This six-hour miniseries takes a bloody page out of American history and produces a decent scripted drama with real actors.

Devil Hatfield (Kevin Costner) and Randall McCoy (Bill Paxton) served together in the Confederate Army. When the war ends, a feud starts up as McCoy suspected Hatfield of leaving duty too early. Things spiral downward from there, as blood begets blood and the cycle of vengeance reaches down through the generations. It may not be the most historically accurate — the details of the feud are murky to begin with — but it makes for good drama.

“The Magic School Bus: The Complete Series” — If you have rugrats, whippersnappers, young’ns or kids who need to learn a thing or two, you could do a lot worse than a ride on the Magic School Bus. Ms. Frizzle encourages her fourth grade class to “get messy” and “make mistakes” while she takes them on journeys through the solar system, the ancient world, the human digestive tract and everywhere between. This animated series from Scholastic can help pass a few rainy days with education and entertainment.

DOG OF THE WEEK
“LOL” (PG-13) — This Miley Cyrus vehicle was all but pushed under the rug, but contractual obligations forced it into the light of day. Let’s just say it got a limited release on the same day “The Avengers” hit theaters. Cyrus plays Lola — or “Lol” to her text-messaging, social media-addicted peers — a high-school girl trapped in a relentlessly unoriginal teen drama. Her boyfriend breaks her heart by hooking up with another girl, and then she gets confusing feelings about her best friend (he’s cute and in a band!)

The movie tugs at tenderness with Lola’s strained relationship with her mom (Demi Moore.) However, if you want to find a touching drama about the life of the modern American teen, look elsewhere. This one is pretty much a catalog of the most banal and annoying aspects of teenhood.

“Detention” (R) — On the topic of annoying teenagers, somebody sure tried to make a witty, off-the-wall, fast-paced send-up of high-school dramas, and wound up with this scatterbrained mess. It gets points for originality and visual panache, but only partial credit because it’s just not there yet. A masked slasher starts killing kids in a colorful high school full of fast-talking suburbanites, and things only get more self-referential and difficult to follow (much less laugh at) from there.