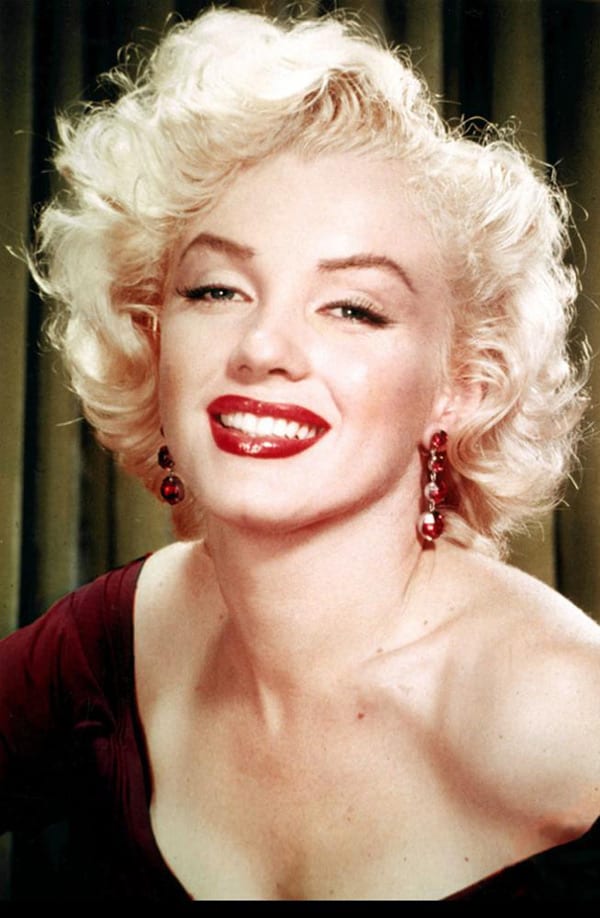 HOLLYWOOD — What really happened to Marilyn Monroe? Fifty years after her untimely death on Aug. 5, l962, Monroe is earning more money than she did in her prime. At that time, she was making $100,000 a picture, yet she only had $2,605 in her bank account.

“Marilyn Monroe: A Case for Murder,” by Jay Margolis, pieces together the last days of MM’s life with a ton of documentation and multiple quotes to corroborate every detail presented.

The book asserts, “In l983, during his last interview, (former MGM star) Peter Lawford labeled himself a co-conspirator, along with his brother-in-law (U.S. attorney general) Bobby Kennedy and MM’s psychiatrist, Dr. Ralph Greenson, to the death of Marilyn Monroe.”

Why would they want to murder Marilyn Monroe?

“Marilyn threatened to hold a press conference at which she planned to announce her assignations with both the president (JFK) and the attorney general (RFK),” Margolis writes.

According to reports, Monroe was supposed to have swallowed 47 Nembutal and 17 chloral hydrate pills. Yet Dr. Thomas Nogushi, who performed the autopsy, noted, “The stomach was almost completely empty.”

The book reveals MM affairs with JFK and then Bobby, while also having an affair with her psychiatrist. “According to Lawford, Bobby convinced Dr. Greenson that Marilyn (planned to) publicly reveal his affair with her. Lawford concludes Greenson had been ‘set up’ by Bobby to murder his star patient.”

“Morris Engleberg, one of Joe DiMaggio’s best friends, wrote in his book, ‘DiMaggio had given his son a manila envelope containing a statement concerning Monroe’s death, to be opened after he died.’ Joe DiMaggio Jr. said, “She wasn’t going to kill herself, not when she was about to remarry my father.” “On Sept. 18, 1965, Bobby Kennedy attended a ceremonial line-up, for Mickey Mantle, at Yankee Stadium. When Bobby reached out his hand to shake DiMaggio’s, DiMaggio quietly turned and walked away from him.”

“In his second book, Clark wrote he was alone with Marilyn while her husband, Arthur Miller was away for a week. Since Miller returned on September 5th, there was no room for Mr. Clark to be alone with Marilyn anytime. Even Colin Clark’s own brother called him a liar.”

Just before she died, Marilyn worked out her differences with 20th Century Fox, was to resume shooting “Something’s Got to Give” with Dean Martin, and planned to remarry Joe DiMaggio. “Marilyn Monroe: A Case for Murder” presents the best case yet about what might have happened 50 years ago!