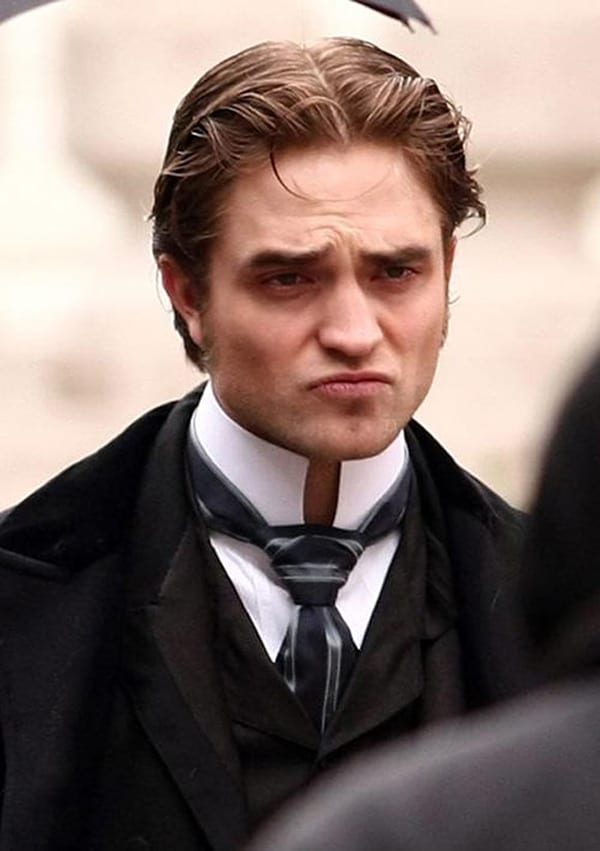 PICKS OF THE WEEK
“The Lorax” (PG) — The classic tale by Dr. Seuss has been reimagined in 3D, for reasons that have little to do with defending trees from the voracious book industry. The whimsical story of the lonely creature who looked after the environment has become a colorful musical with a host of celebrity voices.

Even as a kid, I can never remember going through a Dr. Seuss storybook and yearning for a big-budget, drawn out hyper-color adaptation for the big screen. “The Lorax” has the technical ability to make something pretty to look at, but misses the mark when it comes to making something affecting or memorable.

“Warriors of the Rainbow: Seediq Bale” (NR) — Don’t let the title fool you; this unrated Taiwanese import (reportedly the most expensive Taiwanese production to date) is a violent tale of rebellion taken from a little-known piece of history. In 1930, the aboriginal Seediq Bale people of Taiwan mounted a revolt against the Japanese occupation. The film offers incredible visuals — the natural landscape is gorgeous, and the battle scenes are jarring and elaborate. Some viewers may not be able to handle the grim, gut-wrenching scenes that depict the horrors of war or the 2 1/2-hour runtime.

“Blue Like Jazz” (PG-13) — Don (Marshall Allman) grew up in Texas with his evangelical mother. He?s a good Christian lad, but some doubts start to surface around the time he turns 18. Head full of questions, he enrolls in the most liberal campus he can find, Reed College in Portland. From there, the coming-of-age tale goes on a wild quest for meaning and reconnection with faith. This movie is aimed at believers who have questions, who maybe feel alienated from their core beliefs. The film looks at these burning issues through the lens of beer goggles and (PG-13, remember) college antics.

DOG OF THE WEEK
“Bel Ami” (R) — Petticoats and bodices and silk fans and that guy from “Twilight” — it’s enough to make even the most avid lover of soap-drama gag. Robert Pattinson plays (since he doesn’t really act) a broke veteran who’s landed in 1890s Paris. An old army buddy gives him money to buy a suit, and the next thing you know this pasty dullard is seducing every married woman in town.

Somehow, these well-off, intelligent Parisian women just can’t wait to fall into bed with this guy who can scarcely crack a smile or form a sentence. Pattinson isn’t playing a vampire, but he’s just as pale and pretend-broody. Instead of a rakish, manipulative Casanova, the leading ladies have the challenge of falling for a chiseled bar of soap.