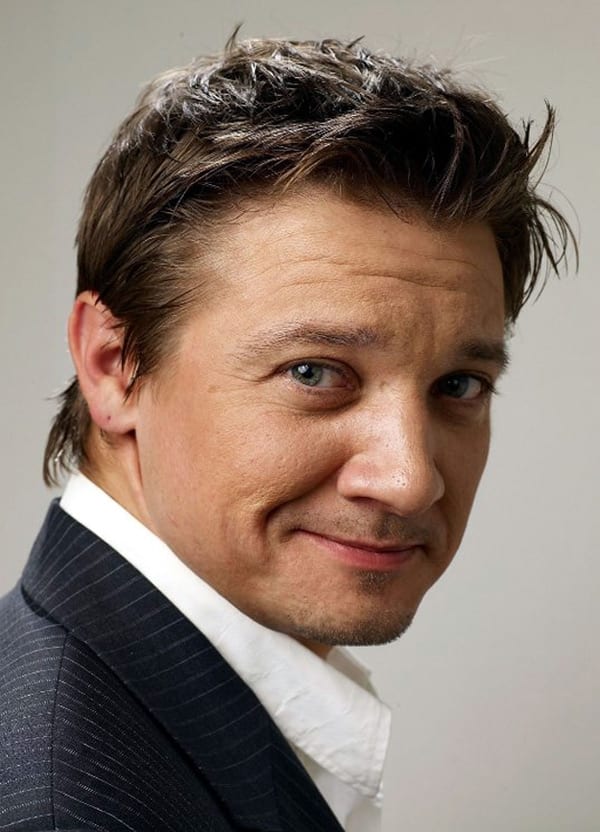 HOLLYWOOD — While everyone on magazine shows is talking about the Tom Cruise/Katie Holmes split, the pre-nup, how skillfully Katie pulled off the break, how Cruise is weathering it all … the rumor mill already has moved on. Insiders are speculating that he’s being consoled by his “Mission: Impossible — Ghost Protocol” co-star and “special” friend Jeremy Renner. Renner, twice Oscar nominated for “The Hurt Locker” (2009) and “The Town” (2010), featured in “Thor” and “The Avengers,” and making it big with “The Bourne Legacy,” has developed a “special” bond with Cruise.

For some time, the Internet has buzzed about Renner’s “special” friendship with actor Kristoffer Winters, his partner in a house-flipping business. Winters is best known for Renner’s film “The Hurt Locker,” “Dude, Where’s My Car” and “Contact.” You have to draw your own conclusions about rumors, but there’s usually some truth underlying them. Funny how time has a way of making the truth come out into the open!
* * *
What if you were having dinner with a friend at a celebrity hangout like the Chateau Marmont Hotel in Hollywood, and Lindsey Lohan, who knows your friend, asks to sit at your table until hers is ready? Then she’s joined by a friend — Lady Gaga. That actually happened to a friend of mine, who became completely dumbfounded, later explaining, “I didn’t know what to say to either of them! Everyone in the room was staring at us. I couldn’t wait for their table to be ready!”

Apparently, Lady Gaga has taken Lindsey under her wing to help her get back on track, now that “Liz & Dick,” about Elizabeth Taylor and Richard Burton,” is in the can. My advice to my friend was, “Don’t worry; with two ladies like Lindsey Lohan and Lady Gaga, you’d never get a word in edgewise anyway!”
* * *
While most of us are trying to stretch our paycheck to cover our bills, some of our favorite television stars are living high on the hog. Simon Cowell pulls in $40 million, David Letterman makes $31 million, Matt Lauer is getting $25 million and Bill O’Reilly gets $16 million. Ryan Seacrest sees $15 million from “American Idol” alone, without what he gets from The E Network and his radio shows. Jon Stewart gets $14 million from “The Daily Show,” while Stephen Colbert makes only $4.5 million, Jimmy Kimmel earns $6 million and Ellen DeGeneres makes a mere $5 million. But the biggest paycheck of all goes to “Judge Judy” Sheindlin, who is making a whopping $45 million a year. Apparently talk is cheap, but sitting in judgment is where it’s at if you want to make the big bucks!