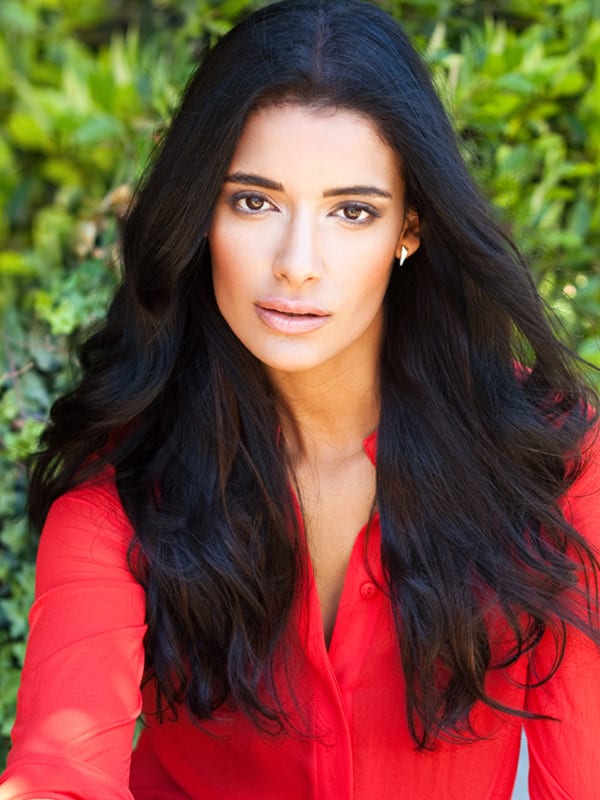 By Cindy Elavsky
Q: I am so bummed that “Unforgettable” was canceled. I love Poppy Montgomery in just about everything she’s in! Any chance we can convince CBS to bring it back? — Britney F., via email

A: In a rare turnabout, CBS recently decided to un-cancel the procedural drama, which stars Poppy and former “Nip/Tuck” star Dylan Walsh. After the May cancellation, the series was being shopped around to other networks, including TNT and Lifetime, when CBS decided to give it another go. “Unforgettable” will return with 13 all-new episodes in summer 2013.
* * *
Q: Earlier this year, I read about a man who allegedly killed his wife while scuba diving on their honeymoon in Australia. Then I believe I saw an interview with Harvey Keitel, and it was mentioned that he’s starring in a movie about the woman’s death. Is that true? If so, when will it come to theaters? — David W. in Alabama

A: Mr. Keitel is indeed starring as Tommy Thomas, the father of Tina Watson, whose suspicious scuba-diving fatality made headlines all over the world when her husband was accused of orchestrating her death for insurance money. But you don’t have to go out to a movie theater to see “Fatal Honeymoon”; the movie premieres on Lifetime Television Aug. 25 at 8 p.m. ET/PT (with re-airings throughout that weekend and the next — check your local listings).
* * *
Q: Who is the beautiful young woman who plays Lilith on my favorite show, “True Blood”? Can you tell me anything about her? — Bobby R., via email

A: Jessica Clark made quite an impression on “True Blood” viewers when she made her naked, bloody debut as the “mother of all vampires” back in July. Jessica herself is a “True Blood” fangirl and was thrilled to get the chance to be on one of her favorite shows.

She eventually got used to the show’s “naked rite of passage,” telling me recently: “After the first, second, third take, you just kind of go: ÔOK, I’m naked. You’ve seen it.’ Most of the cast has been through it in some shape or form, so everyone is super supportive. The cast and crew are respectful and professional, but funny as well. Everyone was like: ÔWelcome to “True Blood.” Here’s another Thursday.'”

It also was tough keeping her role as Lilith a secret from family and friends: “It was something the show wanted to keep under wraps, because it’s been building all season. Part of the fun and the mystery of ÔTrue Blood’ is that you’re never quite sure what’s going to happen. So, I couldn’t tell anybody.”
* * *
Q: Since they wrapped up the Rosie Larsen murder on “The Killing,” will it be back for another season? — Ron A., Bangor, Maine

A: It saddens me to report that AMC has decided not to pick up “The Killing” for a third season. At least we found out who killed Rosie Larsen.