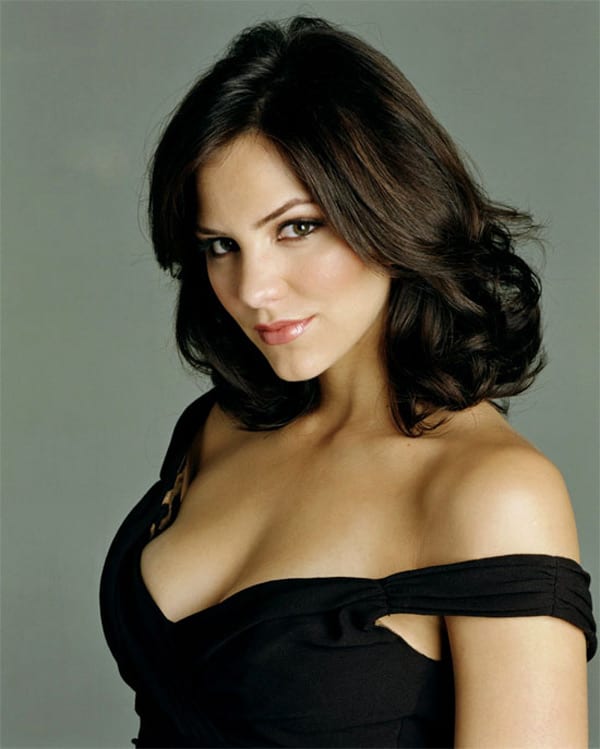 HOLLYWOOD — In l969, American businessman Kirk Kerkorian bought the greatest movie studio in the world, MGM, and systematically sold it off piece by piece. He sold its back lot to condo developers, its library of classic films such as “The Wizard of Oz” and “Gone With the Wind” to Ted Turner and even Dorothy’s Ruby Slippers! Hollywood knew it was the end of a golden era.

Last year, another businessman, Carl Icahn, muscled his way into what was left of MGM by buying 25 percent its stock. When his attempt to win control of MGM failed, MGM bought 17.6 million of his shares at $33.50 each, totaling $590 million, to send him packing. Last year, the same Carl Icahn tried a hostile takeover of Lionsgate and to oust its controllers. When that, too, failed, Lionsgate paid him $309 million for his shares.

Meanwhile, Lionsgate CEO Jon Feltheimer was rewarded with a $6.44 million bonus, and vice chairman Michael Burns with a $5.57 million bonus, partly because of the hell they went through fighting off the hostile takeover and also because of the success of “The Hunger Games.” It proved to be such a hit, they’ll not only film “Hunger Games 2,” but they’ll split the third book of the trilogy into two movies, like “Harry Potter” did. “Hunger Games” fanatics will be able to feed their addiction for several years to come!

Once, we could look forward to romantic comedies, date movies, spy films and thrillers. Now, all we seem to get is 3D and IMAX epics and comic-book sequels such as the upcoming “Iron Man 3,” “Thor 2,” “Captain America 2” and, of course, “The Avengers 2.” Oh yes, they’ll even be a “Cars 32,” “Madagascar 47,” “Ice Age 27” and 17 more “Snow White,” “Cinderella” and “Puss ‘N Boots” movies. Where will it end?
* * *
Meanwhile, back in the real world, NBC has hired “Smash” executive producers Craig Zadan and Neil Meron (who gave us the great musical films “Chicago” and “Hairspray,” plus the TV versions of “The Music Man,” “Annie,” “Cinderella” and “Gypsy” with Bette Midler) to produce a holiday event — a new production of “The Sound of Music.” Zadan has said, “It’s not our intention to produce a remake of the movie version. That would be artistic blasphemy. What we want to do, instead, is give audiences a completely fresh experience of this great Tony Award-winning stage musical in the form of a classic television event: All the actors will be singing live; there will be no lip-synching to pre-recordings.” No casting has been announced … hummm, wonder how “Smash” star Katharine McPhee would look in a nun’s habit?