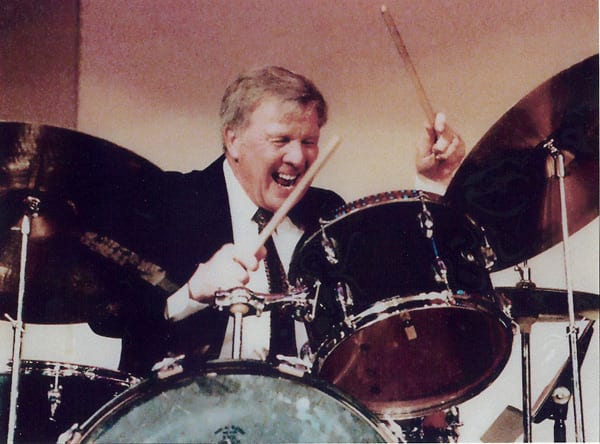 TAYLOR – The first Taylor Conservatory and Botanical Gardens Summer Music Series comes to a close Friday with an All Star Jam.

The Conservatory is at 22314 North Line Road. Tickets for the finale are $15, with proceeds going to the Taylor Conservatory Foundation.

The gate will open one hour earlier at 4 p.m. and the live music will be extended to three hours, from 5 to 8 p.m.

The concert will feature special prizes, including a canvas concert chair donated by D & L Garden Center of Taylor and autographed by all the series musicians who performed this season.

Lawn chairs and blankets are welcome and encouraged, but outside food and beverages are not allowed.

There will be cash bar with food and beverage service. A menu of hors d’oeuvres, wines, craft beers, cheeses, chocolates will be provided by Crystal Gardens of Southgate and South Shore Grille of Wyandotte.

In the event of rain, a concert would be moved indoors to the Taylor Lanes bowling center “Back Bar” at 24800 Eureka Road. To confirm that a concert has been moved due to weather issues, call 888-383-4108.

Co-creators of the concert series, Erin Dobbins and Mary Boonenberg, had this idea several years ago when they served on the Taylor Cultural Arts Commission.

“A weekly concert series in the park was always something we dreamed of having,” Dobbins said, “as members of the commission were always striving to make a difference in our community by promoting the arts for all to enjoy, but for one reason or another we could never get this up and running.”

That is until the two met up with Larry Wright, president of the Taylor Conservatory Foundation, and Patty Donahue, the garden’s executive director. Donahue supported the idea but had reservations. The Conservatory hosted many events over the years including weddings, showers, private parties and a fundraiser for the Downriver Youth Performing Arts Center earlier this year.

“We knew that the venue would be ideal for music and art, but we were nervous about the amount of personnel that it would require to pull this off,” Donahue said.

The gardens are maintained by an all-volunteer group and taking on a weekly series could prove to be too much, they said. Dobbins and Boonenberg, however, had a group of volunteers ready, including artist and Taylor resident Leo Kuschel and his wife, Sue. The Kuschels arranged for all the artists whose work has been displayed in the Conservatory each week.

“We are thrilled to be part of this series in the gardens,” Sue Kuschel said. “The music has been fantastic and we are happy to help.”

“We wanted to make this accessible to our residents and keep admission costs low, so we are very thankful to our corporate and private sponsors” Dobbins said.

“We couldn’t have done this without the sponsors’ generous help and we’ll be looking for more sponsorship for next year,” Dobbins said.

“As a musician, the focus for me has been on the music itself, booking the acts and setting up the sound system” Booneberg said. “We’ve had some pretty spectacular acts perform here, but one of the best parts of the whole series has been to see and hear the reaction of the audience when they see the gardens for the first time. They are blown away by the beauty and many had no idea such a gem existed right in their own backyards.”

For more information, call Dobbins at 734-558-3228 or go to the Taylor Conservatory website, www.taylorconservatory.org.