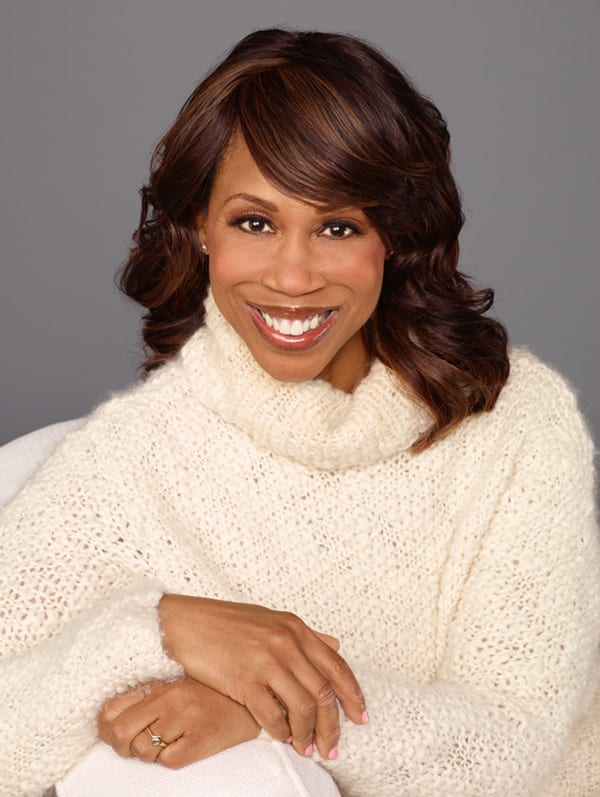 By Cindy Elavsky
Q: I’ve been hearing rumors that Michael J. Fox is returning to series television. Is it true? — Jessica B., Miami

A: Rumors had been floating around for weeks, and NBC recently confirmed that Michael will coming back to series TV more than a decade after he left to concentrate on fighting Parkinson’s disease. His new comedy series, which will be loosely based on his life, will premiere in fall 2013 and has a 22-episode commitment from the network. Michael will play a husband and father of three from New York City who is dealing with family, career and challenges that include Parkinson’s.
* * *
Q: I loved watching Trisha Goddard when she guest-hosted for Maury Povich, and I recently saw a commercial for her own talk show. Can you tell me a bit about it? — Deena W., via e-mail

A: I had the chance to speak with the lovely Brit recently, and she gave me the scoop on what her new show will be about.

“My topics are all of life’s dramas,” Trisha explained. “You know, happy, sad, humor too — the whole gamut of relationships. On my show in England, we had on older people who wanted to find out, ‘Is this my sister, my cousin?’ or ‘Is it really my parent?’ as an adult. And obviously there’s a lot invested in that if you’ve been brought up to believe that somebody was your parent and isn’t. We’ll also cover the universal issues that everyone has: trust, betrayal, happiness, joy and identity.”

And when celebrities appear on the show, it won’t be as window dressing, or to promote their new movie. “A celebrity will be there for what they’re going through and what experience they can bring to the show rather than for the celebrity’s sake. Again, that’s what I did on my show in England. It catches on with the celebrities who are interested in being real.”
* * *
Q: When will “Glee” be back? — Tommy H., Charlotte, N.C.

A: “Glee” returns to Fox for its 22-epsiode fourth season on Sept. 13 at 9/8c, and it promises some big-name guest stars to get the show rolling. Sarah Jessica Parker plays the kooky online editor for “Vogue” and mentor for Chris Colfer’s Kurt, and Kate Hudson will play a nemesis of sorts for Lea Michele’s Rachel.
* * *
Q: Will I ever get to see Amanda Bynes on anything other than a police blotter? It seems she’s always in the news for things other than acting. — Darren D., via e-mail

A: The young starlet is hopefully not following in the self-destructive footprints of Lindsay Lohan, but so far, it’s not looking good. Amanda was recently in her fourth car accident of the past six months — add that to her recent DUI and hit-and-runs, and her flight from a cop who pulled her over for talking on her cell phone. Here’s hoping the “Easy A” actress gets her head on straight soon.