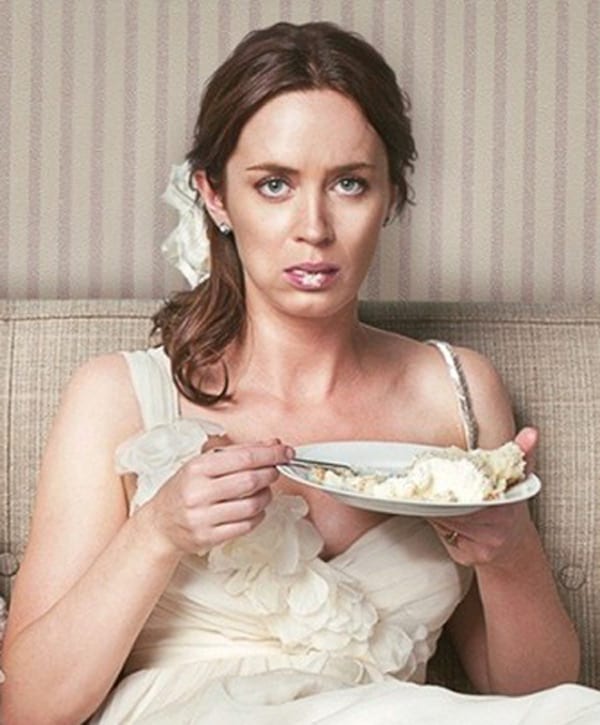 PICKS OF THE WEEK
“The Five-Year Engagement” (R) — Jason Segel and Emily Blunt star in this charming romantic comedy about modern couplehood. It starts when Segel proposes to Blunt by the San Francisco bay, and everything is great. Then she gets accepted into a prestigious academic program in Michigan, so the wedding is put on hold and moved to the Midwest. And from there, the delays and little surprises keep on coming, and the length of the movie extends to over two hours.

Segel is proving himself a formidable writer/star. He plays the loveable goof like he was born for it. Blunt is adorable and has no trouble with on-screen chemistry. Chemistry seems to come to her so easily she might as well be hydrogen. If you can handle the run time and get past the sagging middle section, “The Five-Year Engagement” just might pay off.

“Safe” (R) — Jason Statham is right where he needs to be on this one — a get-what-you-paid-for straightforward action flick that delivers. This time he’s a beaten-down cage fighter who ran afoul of the Russian mafia and lost his family. When he notices the gangsters who ruined his life are attacking a little girl, Statham springs into action without knowing the whole story.

This is the pasta with meat sauce of action flicks — nearly impossible to mess up. The recipe is simple: A washed-up tough guy protecting an innocent from the pointless cruelty of an evil organization must shoot, punch, drive and grimace his way to redemption. If it’s a rental action flick you want, know that “Safe” lives up to its title.

DOG OF THE WEEK
“Piranha 3DD” (R) — A sequel to a painfully unfunny self-parody from 2010, this gorefest has about as much wit as the breast joke in its title. Once again, a bunch of annoying young people clamoring for a party by a body of water are exposed to an army of hungry, computer-generated piranhas. Too many winks at the audience and not enough talent behind the camera make this wannabe shocker an irredeemable waste of time.

“Re-Animator” (R) — For a reminder of what a ghastly horror comedy can be, check out this re-release of the classic 1985 thriller. Based on a short story by H.P. Lovecraft, master of chills, this flick injects deadpan humor into a story about a science gone wrong. Dr. Herbert West invents a serum that can bring dead tissue to life, but his breakthrough is taken over by his corrupt superior, who uses it on himself.