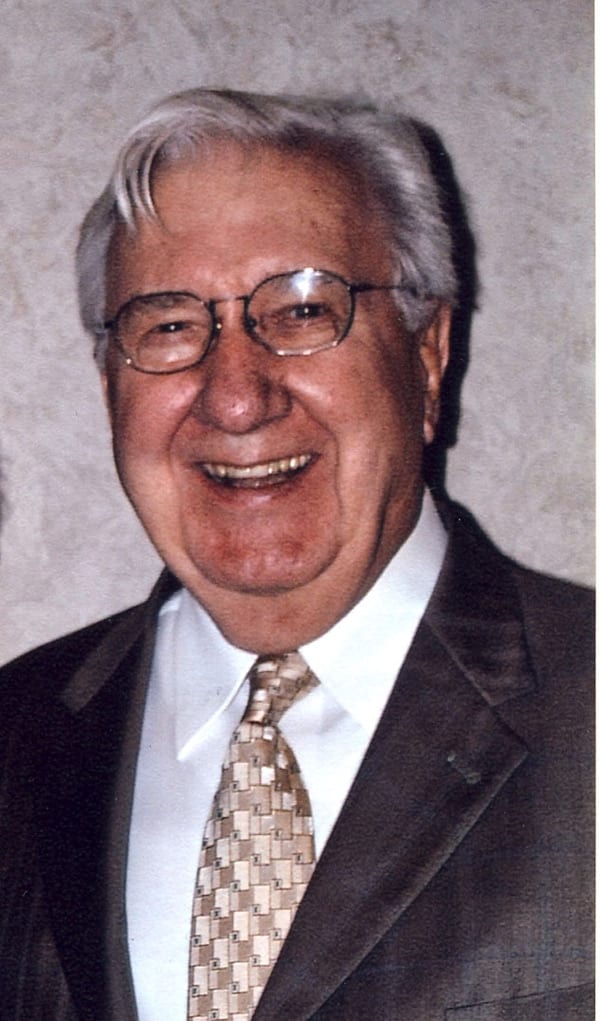 By SHERRI KOLADE
Times-Herald Newspapers
HEIGHTS — A longtime resident was appointed to fill a vacant city council seat during the Aug. 28 council meeting.

Kosinski’s will sit in on the next council meeting; his term is scheduled to end Dec. 31.

During the council meeting Kosinski said he felt his experience with the council would help him get the appointment.

“I accept the vote of the majority to come back and serve the citizens of Dearborn Heights,” Kosinski said during the meeting, while receiving applause from the crowd.

During the Nov. 6 election candidates Farrens and Kosinski are running for the remainder of the council term from Jan. 1 to Dec. 31, 2013. It is possible that if Kosinski is the winner he can finish out the term uninterrupted. If Farrens wins she could immediately take over the seat.

Kosinski, who has lived in Dearborn Heights since Sept. 1, 1960, said he ran because he was invited by a couple of council members to consider the position and because he has experience as a councilman from 1978 to 1999.

“This is not a new experience,” Kosinski said of his newly elected position. “My public service career in Dearborn Heights spans a period of 39 years. I believe I still have the energy.”

Kosinski began his public service career as vice chairman on the Zoning Board of Appeals in 1973 and from 1996 to 1999 was the City Council chairman.