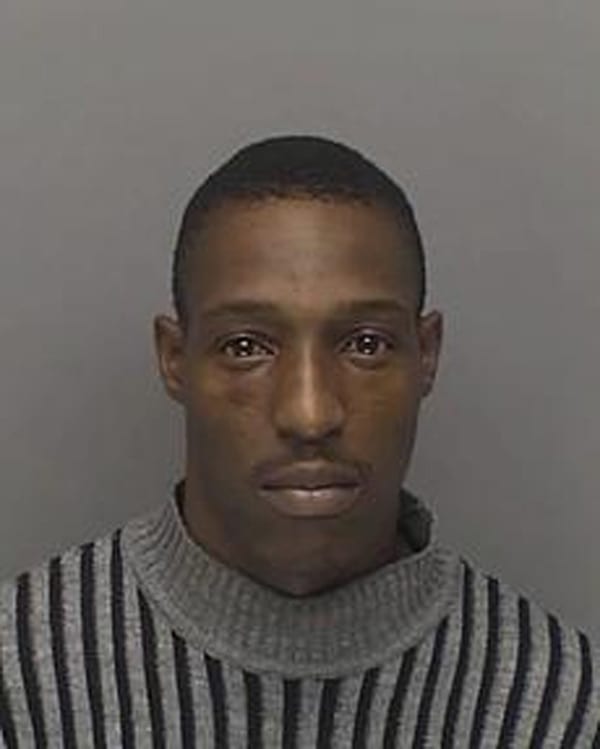 By SHERRI KOLADE
Times-Herald Newspapers
DEARBORN — Police Chief Ronald Haddad wants help from residents who might have any information that could lead to the arrest of a man accused of robbing two banks in June.

According to a police press release, the suspect, 37-year-old Yourmin “Jay” Mincey, is wanted on two federal arrest warrants for allegedly robbing Bank of America, 25230 Michigan Ave., on June 15 and a Citizens Bank branch in Jackson on June 26, according to the press release.

Mincey — described as a 5-foot-11-inch-tall, 160-pound black man with a dark birthmark or scar beneath his right eye — was last seen traveling with a 22-year-old woman who drove a newer-model white full-size van, according to the press release.

Mincey has a long criminal record and should be considered armed and dangerous, according to the police report. Authorities believe that the driver of the vehicle, a 5-foot-4-inch-tall 120-pound white woman, may be in danger. Mincey is known to visit areas such as Jackson, Ann Arbor and Ypsilanti.

Haddad said the police want to locate Mincey to prevent any further crimes against the public “and to ensure that this dangerous individual is brought to justice without any further escalation of violence.”

Anyone with information on the robbery or the suspect can call the Dearborn Police Department Tip Line at 313-943-3012.

Police are offering a $1,000 reward for any information leading to the arrest of Mincey.