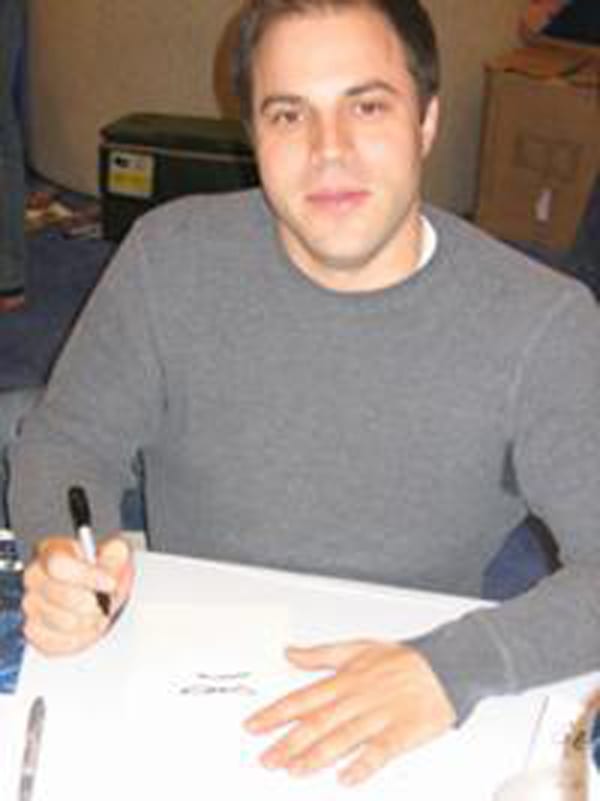 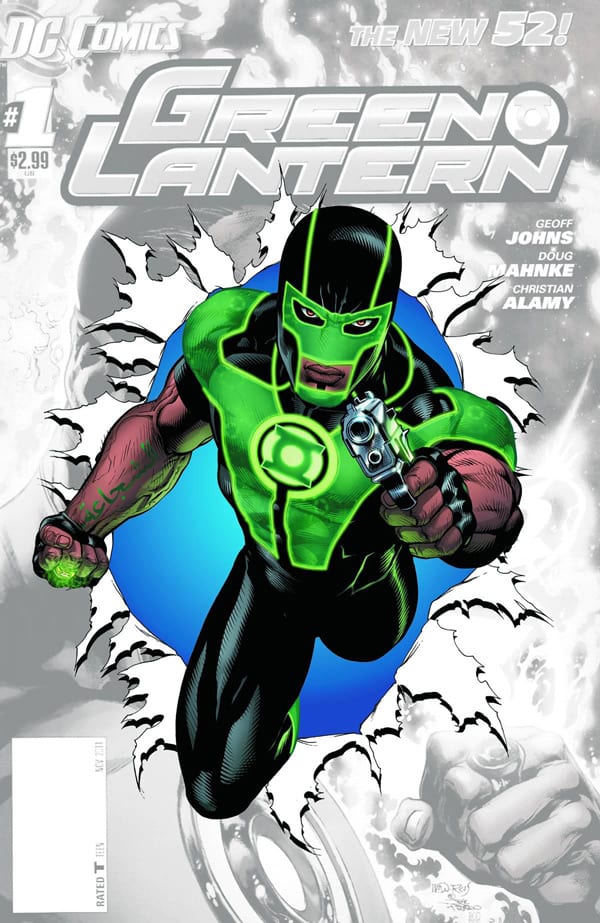 Purchase of “Green Lantern #0” is required for admission to Geoff Johns’ signing Sept. 7. The issue goes on sale Sept. 5.

Friday and Saturday, fans can meet Baz’s creator, Geoff Johns — a Lebanese American who grew up in metropolitan Detroit, studied at Michigan State University, and is now chief creative officer of DC Entertainment — at a pair of public events here. The events are presented by the Arab American National Museum in partnership with Green Brain Comics.

From 5 to 7 p.m. Friday, Johns will appear at Green Brain Comics, 13210 Michigan Ave., for a special signing to commemorate the release of “Green Lantern #0” featuring Simon Baz, who is expected to be a key figure in the upcoming Green Lantern crossover Rise of the Third Army.

Purchase of “Green Lantern #0” from Green Brain Comics is required for attendance. There is a limit of two items signed per person.

On Saturday, Johns will meet with area youth to discuss the creation of superhero characters during an invitation-only workshop being held at the AANM, 13624 Michigan Ave. From 4-6 p.m. Johns will deliver a presentation on his career and characters in the Lower Level Auditorium at the AANM. The presentation is free; seating is first come, first served.

“Simon Baz is a character of his time, reflecting the world around us,” Johns said. “The Arab American National Museum has been a great resource for me as I developed this new character and I hope the Dearborn community and my fellow Michiganders will enjoy getting to know Earth’s newest Green Lantern.”

Johns is one of the most prolific and popular contemporary comic book writers. He has written highly acclaimed stories starring Superman, Green Lantern, The Flash, Teen Titans and Justice Society of America. He is the author of The New York Times best-selling graphic novels “Batman: Earth One,” “Justice League: Origin”, “Green Lantern: Sinestro Corps War,” “Superman: Brainiac” and “Blackest Night.”

Johns was born in Detroit, raised in GrossePointe and Clarkston and studied media arts, screenwriting, film production and film theory at MSU. After moving to Los Angeles, he worked for film director Richard Donner, whose credits include “Superman: The Movie,” “Lethal Weapon 4” and “Conspiracy Theory.”

He joined DC Entertainment as its chief creative officer in 2010.