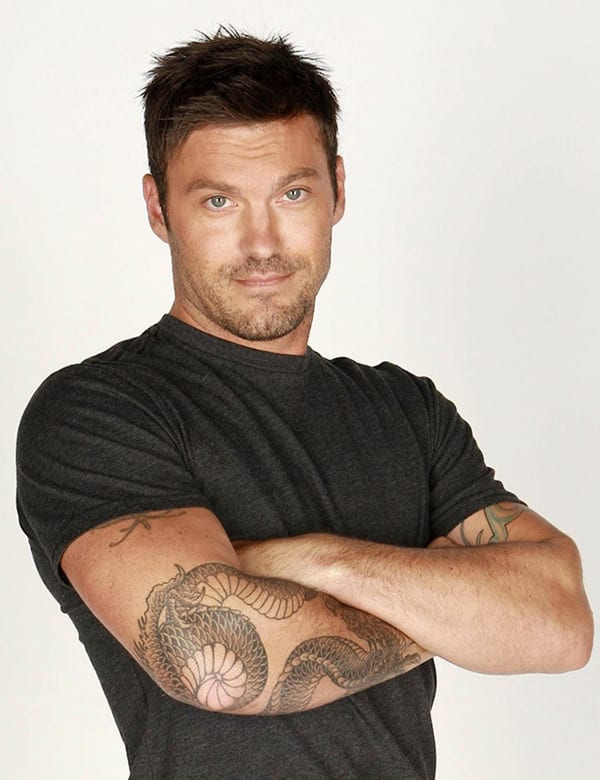 By Cindy Elavsky
Q: One of my favorite shows was “Big Love,” and I especially loved Chloe Sevigny in it. What does she have coming up that I can catch her in? — Tallulah G., via e-mail

A: Beginning this January, you can see Chloe in a multiple-episode story arc on IFC’s hit comedy “Portlandia,” which stars Fred Armisen and Carrie Brownstein. Season three is currently in production on 10 all-new episodes. Chloe will play Fred and Carrie’s roommate, Alexandra. And don’t you worry, Kyle MacLachlan fans: He will return as Portland’s mayor, and many more guest stars will make appearances throughout the season.
* * *
Q: When will “How the States Got Their Shapes” be back with a new season? It’s such an interesting show! — Greg D., Bangor, Maine

A: “How the States Got Their Shapes” will be return to H2 for a second season with back-to-back 30-minute episodes on Saturday, Sept. 29, at 10 p.m ET/PT. Hosted by journalist and former “Daily Show” correspondent Brian Unger, the show has an added twist this season: Brian will be quizzing Americans about what unites us and what really divides the states — and exposing some of our country’s most stubborn regional rivalries. Competitors can earn cash prizes and show their state pride by proving just how well they know their United States. This season, Brian will travel to Pittsburgh, Miami, Seattle, Chicago, St. Louis and Nashville, Tenn.
* * *
Q: I’ve been following Brian Austin Green’s career since “Beverly Hills, 90210.” I especially loved him in “Terminator: The Sarah Connor Chronicles,” which was on Fox a few years back, as well as his guest appearances on “Smallville.” What does he have coming next? — Deanna R., Jackson, Miss.

A: Aside from pending fatherhood (as of this writing, his wife, actress Megan Fox, is due to give birth to the couples’ daughter any day now), Brian also has a new show to look forward to. He stars in TBS’s “Wedding Band” — along with Melora Hardin (Jan from “The Office”), Peter Cambor, Derek Miller and Harold Perrineau. The shows centers on the friendship of four young men in a band who, in a very “Wedding Crashers” way, play at weddings, reunions and bar mitzvahs, and use said celebrations to pick up women. “Wedding Band” premieres Saturday, Nov. 10 at 10 p.m. ET/PT.
* * *
Q: I read that Alan Ball stepping down as show runner/head writer for season six of “True Blood.” What plans does he have post-“True Blood”? — Keith W., via e-mail

A: Alan, who also brought us the brilliant “Six Feet Under” and “American Beauty,” is hard at work on a new Cinemax show called “Banshee,” which is slated to begin airing sometime next year. His production company has several other projects in development at HBO — both series and movies — and he has three screenplays in various stages of development. Alan also says that he has not ruled out writing a season-six episode or two.