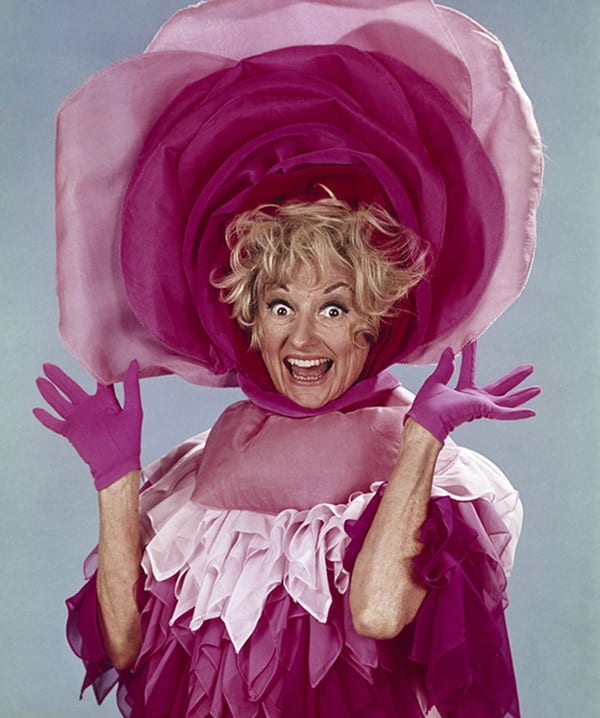 HOLLYWOOD — A little more than a year ago, I attended the 25th anniversary party for former film star Zsa Zsa Gabor and Prince Fredric Von Anhalt. She was bed-ridden and never appeared, but friends and celebrities still came to toast the Hollywood royalty.

I had a chance to chat there with the late Phyllis Diller, who left us on Aug. 20 at the age of 95. I recounted our meeting many years ago in New York just after she appeared on “The Ed Sullivan Show.” As I took her picture, she asked me, “How do you like the boa I’m wearing?” It looked kind of ratty, but I said it was nice, to which she added, “I caught it under the sink this morning.” She was a very funny lady, on- or off-screen.

This year, Prince Frederic again invited friends to celebrate their anniversary, but there was a marked difference. Their Bel Air mansion has had a $300,000 face-lift, thanks to the Michael Douglas/Matt Damon HBO film, “Behind the Candelabra,” using the house and grounds as Liberace’s ornate mansion. To accomplish the makeover, they brought in two priceless chandeliers and Liberace’s grand piano from the Liberace museum in Las Vegas. They put in new ’60s white shag carpets, repainted the garden room and put silver metallic wallpaper on the ceilings. The pool was redone with a large “L” on the bottom with tile piano keys all around the pool. All of Zsa Zsa’s portraits had to be replaced with paintings of Liberace.

The film shot for a week, then shooting was suspended to allow all the paintings of Zsa Zsa to be put back for the party. Afterward, everything was switched again with portraits of Liberace for the final two weeks of shooting. On one shooting day, Michael Douglas visited with Zsa-Zsa in her bedroom, and they talked about the old Hollywood. Apparently, the footage shot by director Steven Soderbergh is so good that HBO is reconsidering showing it on HBO first and may release it to theaters instead.

The film also has Dan Aykroyd as Liberace’s long-time manager, Rob Lowe as the plastic surgeon who made over Liberace’s boy toy to look like a young Liberace, and Debbie Reynolds as his mother, Frances. On the plus side, for Prince Frederic, he was given a small role and shot three days on the picture.

Funny footnote: Catherine Zeta-Jones, Michael Douglas’ wife, said in an interview: “I caught Michael trying on some of my clothes and jewelry and told him to get his own!” That takes being a method actor a little too far!