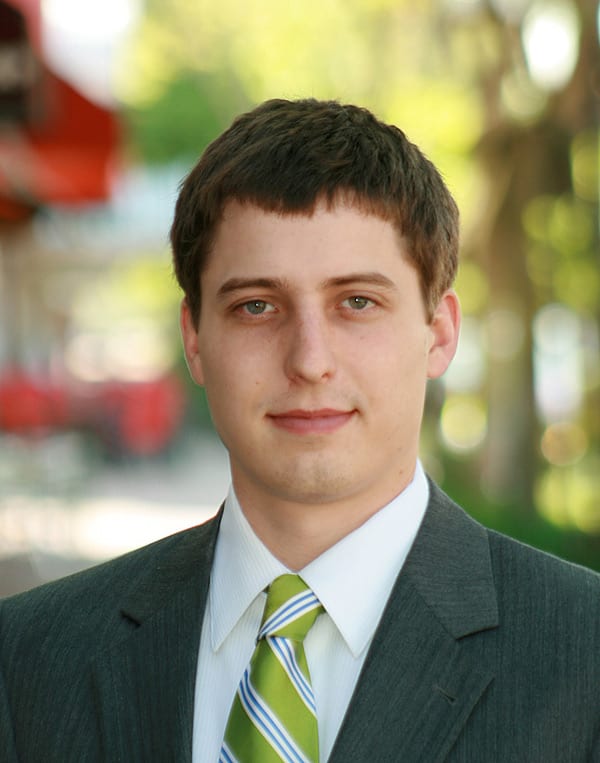 By JARRETT SKORUP
The state of Michigan apparently does not keep track of the afflictions of state workers collecting disability payments provided by taxpayers.

According to the departments that should be overseeing the program, the state spent $42.8 million in 2011 on disability payments without knowing whether employees are disabled. If true, the state may be breaking the law.

A decade ago, Michigan spent $35.5 million on disability payments. The state has 47,818 current employees in the system and 3,527 people receiving disability benefits. But when asked, multiple state agencies were unable to provide a basic list of afflictions of those receiving benefits or where to obtain this information.

Michigan Capitol Confidential sent Freedom of Information Act requests to four separate state departments to try to find the information — each area of government reported that the records “do not exist within the department.” The FOIAs were sent to the Office of Retirement Services; the Department of Technology, Management & Budget; the Department of Human Services; and the Department of Licensing and Regulatory Affairs. The first request was sent on April 9, 2012.

“Like all benefits handed out by the state, disability funds provide incentive for people to take advantage of the system,” said James Hohman, assistant director of fiscal policy at the Mackinac Center for Public Policy. “That is why the state law explicitly says citizens who claim disability must be examined. The state should obviously ensure that disabled people are, in fact, disabled, or it’s opened itself up for abuse.”

FOIA coordinators for the above departments referred Capitol Confidential back and forth between the same agencies to get the information, but none could provide it.

Requests for comment from the Office of Retirement Services board, which oversees the state worker retirement accounts, were not returned. Sara Wurfel, the press secretary for Gov. Rick Snyder, said she would look into the state spending disability money without accountability, but she never responded.

Michigan state law establishing the benefits says, “A medical advisor conducts a medical examination of the member and certifies in writing that the member is mentally or physically totally incapacitated for further performance of duty, that the total incapacitation is probably permanent, and that the member should be retired.”

“The law requires a process for determining disability, but no one apparently has a record of this,” said Hohman. “How does the state know whether it’s being scammed or not?”

(Jarrett Skorup is a research associate for online engagement at the Mackinac Center for Public Policy, a research and educational institute based in Midland.)