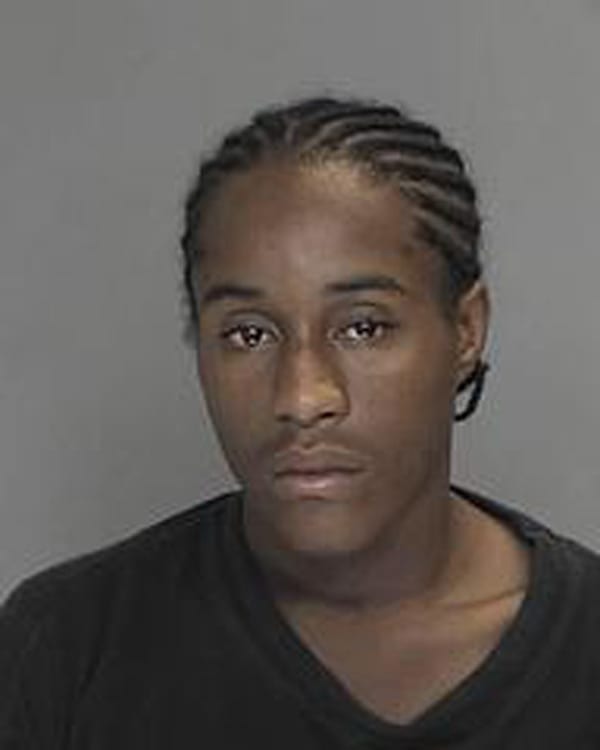 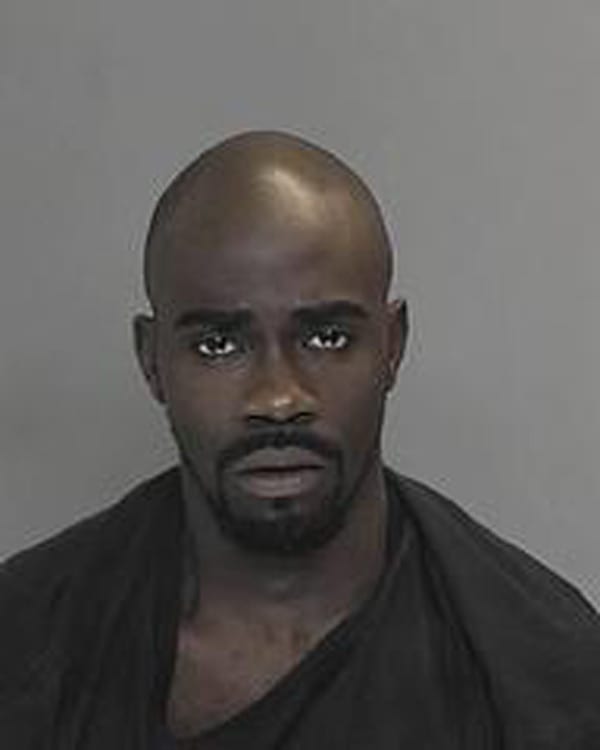 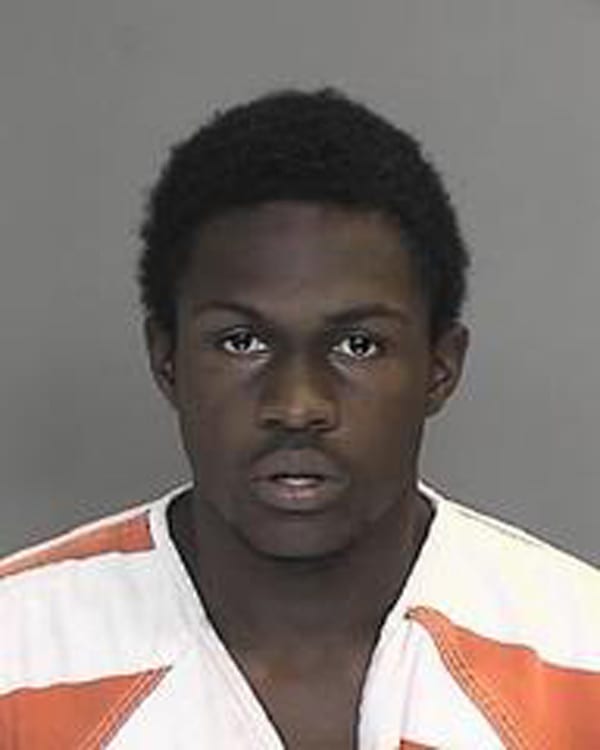 By SHERRI KOLADE
Times-Herald Newspapers
DEARBORN — Three Detroit men are scheduled for a preliminary examination at 9 a.m. Thursday in 19th District Court in connection with a Sept. 8 armed robbery in the 7800 block of Indiana.

Nineteenth District Court Judge Mark Somers arraigned the alleged robbers — Michael Williams, 17; Jonathan Colvin, 18; and Joshua Johnson, 23 — on Sept. 11; they are in Wayne County Jail, each with a $250,000 cash bond.

According to a Police Department press release, two victims sat on their porch on Sept. 8 in the 7800 block of Indiana when two men walked up to them and pulled out handguns asking for one of the victim’s cell phones. After taking the cell phone men then got into a vehicle and drove off.

Charges for the three include two counts of armed robbery. Charges for Williams and Colvin include one count each of felony firearm and carrying concealed weapons; Johnson is charged as a habitual offender.

The police found a cell phone and two handguns during the investigation. The three men also are suspected to have a connection with other armed robberies in Detroit, according to the press release.