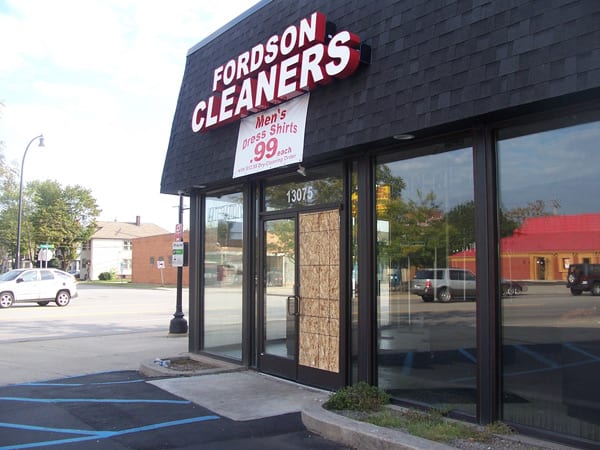 In that fire, clothes were heavily damaged and although no one was hurt during the blaze, three firefighters almost fell in the caving roof when they attempted to extinguish the fire.

In the most recent fire, police officers closed down the surrounding streets temporarily, as firefighters battled the continuous blaze that left bits of clothes from the business scattered around the front of the store.

No one was inside the building during the fire and no one was hurt; the windows remained intact, along with clothes and merchandise.

Fire Marshall Laura Ridenour said the cause of fire is still under investigation.

“It is still new and we have nothing at this point,” Ridenour said.

According to a published report, the establishment re-opened in August.