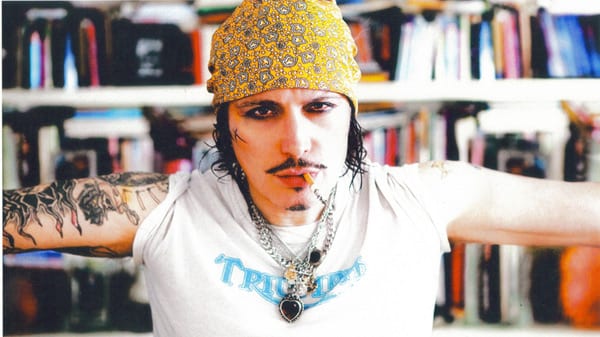 By Cindy Elavsky
Q: I’ve loved Tim Matheson since I first saw him in “Animal House” all those years ago. Can you tell me what he’s doing now? — Tracey P., Allentown, Pa.

A: You and me both, Tracey. Tim is as busy as ever, directing and co-starring in the CW’s “Hart of Dixie” (airing Tuesday nights at 8/7c), and he couldn’t be happier in this latest gig. He told me recently what he likes so much about the show: “We’re this crazy, totally disparate group of people in this small Southern town — kind of a magical town — and despite all our differences and conflicts and strong feelings, we all somehow manage to get along.

“Our characters have tremendous flaws and failings. Nobody’s perfect. But we somehow manage to get through our day — and life — without crashing and burning. That’s what we all kind of hope for, and I think there’s a little bit of those flaws and failings in everyone. And the show takes you someplace that you don’t expect and in ways that you don’t expect. It’s tremendous fun, and it’s very sincere.”
* * *
Q: Is it true that Christina Aguilera and Cee Lo Green are leaving “The Voice”? — Gian W., via e-mail

A: Yes, but only temporarily. Usher and Shakira are coming to the show this spring as coaches, with Christina and Cee Lo returning next fall. The decision was made to offer contestants varied coaching styles and to accommodate the coaches’ tour schedules.
* * *
Q: I saw Adam Ant on an entertainment television show recently, but I only caught the tail end of it. Can you tell me what he’s doing? — Dale W., Atlantic City, N.J.

A: Adam has a new album, “Adam Ant is the Blueblack Hussar in Marrying the Gunner’s Daughter,” which is due to hit stores this January, and he is touring the U.S. for the first time in 17 years. I spoke with Adam recently, and he is thrilled to play for American audiences again — this time, on HIS terms.

“I think when you are able to do something that you’re getting paid for, it only becomes a job when it’s work, when you’re working on someone else’s terms, and you don’t enjoy it as much as you should. And you become exhausted, which sort of happened to me,” Ant said. “But now I find I really appreciate the fact that there’s the opportunity to do it under my own terms. I do what is right for me and my work. I don’t even think about it; I just get out there and do it.”

For a rare look into the musical genius, go to celebrityextraonline.com to read my full interview with Adam.
* * *
Q: What’s your favorite new show of the fall so far? — Hillary R., via e-mail

A: Hands-down, my favorite new show is “The Mindy Project,” which airs Tuesday nights at 9:30/8:30c. It’s funny, sweet, quirky and a little bit edgy, like the show’s namesake.